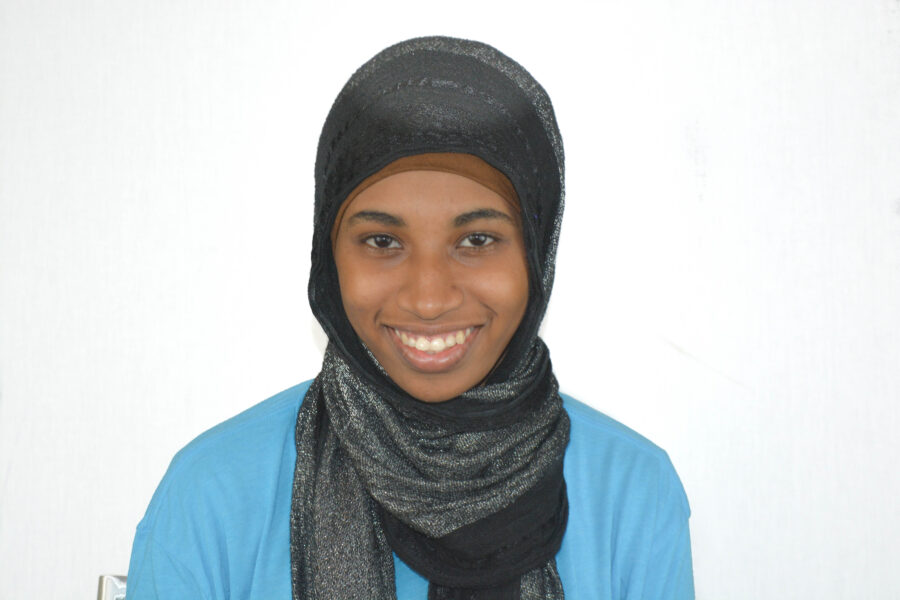 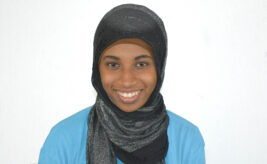 Throughout the nation, state violence against Muslims is an integral part of political governments at the local, state, and federal levels. Violence includes white supremacist attacks, bomb threats on mosques, anti-Muslim bullying in schools and workplaces, the Muslim ban, Countering Violence Extremism programs, and so forth. In response, a grassroots anti-racist Muslim-led initiative is being created in South Florida to address this state violence. Our work will commence with an annual Muslim Youth Social Justice Summit that we hope will sustain and expand into local, yearlong community projects. This will build power into Muslim youth, train grassroots activist leaders, and create a sustainable, autonomous Muslim movement that will work in solidarity with other marginalized folks in South Florida.