The day that Beyoncé announced her Formation World Tour changed my life forever. It wasn’t because I had just snagged tickets to her concert, it was because while I checked my bank account I realized that I didn’t have enough money for tickets, let alone groceries for that month.

I grew up very naïve when it came to food prices in America, mostly because as a child, I would throw everything I wanted in the cart because I wasn’t paying for it. It wasn’t until I started doing my own groceries, that the blinders were removed regarding food insecurity and food prices in America.

It is common belief that eating healthy is wildly expensive and will break your bank account, which is for the most part true.

If you take into account that 1 in 8 people in America do not have enough money to put food on their table, it’s no wonder that more often than not, people resort to purchasing inexpensive, unhealthy foods, which in the long run can be detrimental to their health.

Continuously, communities of color  living in urban centers have less access to grocery stores that sell healthy food as a result of “white flight,” meaning that when white, middle and working class families left urban centers across the country, grocery stores left with them. 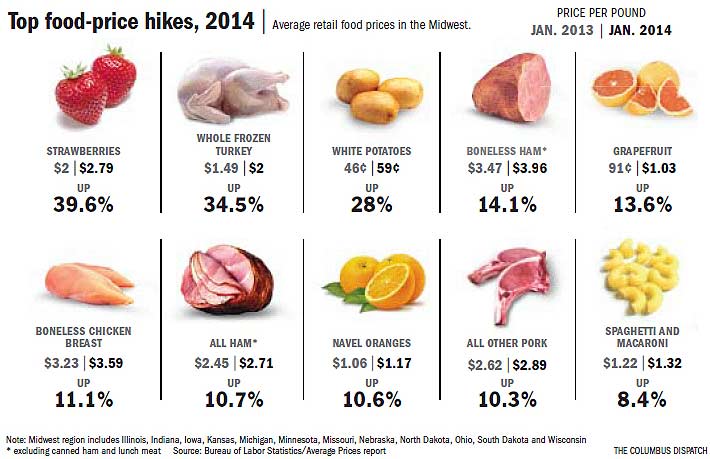 So why are food prices in mainstream grocery stores so high?

When you buy food from grocery stores you are not only paying for the food, you are also paying for everything that goes into putting the food on the shelf. This includes the wages of the workers, the cost of transportation, the air conditioning, light bill, manager’s salary, cost to rent the building, and the list goes on. At the end of the day grocery stores are businesses, so prices are set to make a profit.

So, what can we, as consumer on a budget do? Here are some ways that we can work around the system to put healthier food on our tables.

2. Shop at a Farmers’ Market. Along with changing our mindset we must change where we shop. More communities are introducing farmer’s markets to combat food insecurity. You can find everything you need, from fresh beef, eggs, grains, produce, and bread to jams and birthday gifts. The advantage of shopping at farmers markets is that these foods have a higher nutritional content and actually taste better (since they are not traveling half way around the country and sitting in the store for a week before you take them home.) You will also notice that these foods are cheaper, since you are no longer paying for extreme overhead costs. Moreover, many farmer’s markets accept EBT cards for purchasing produce and will even double the amount that you purchase. Farmers also typically don’t want to take the food home at the end of the day so they will cut you deals.

3. Look for community gardens. Communities have come together to reclaim their space and to advance the health of their communities through community gardens. Often churches will rent a plot of land and then donate what is grown to the community. Private gardeners are also willing to donate or sell the food as well, so that it does not go to waste. 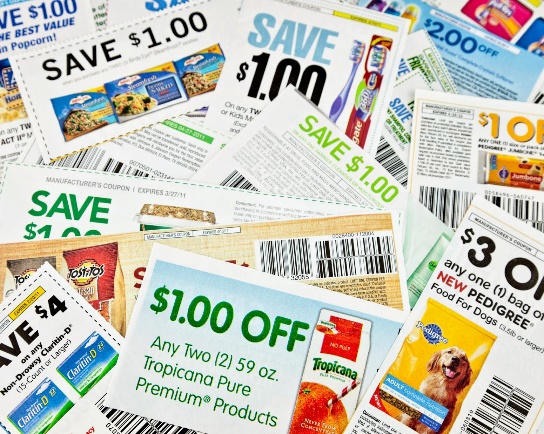 4. Use coupons! If none of first options are available for you, or you simply like the convenience of grocery stores, there are still ways to make it affordable – coupons. Stop paying full price for food at grocery stores. Look for weekly deals in the newspaper and utilize phone apps that give you cash back for purchases. Most stores have some type of loyalty card that will allow you to receive special deals and discounts on your purchases. Lastly, buy fruits and vegetables when they are in season. They are cheapest during this time because there is an abundance and it helps prevent burn-out from eating the same foods over and over.

We can’t always change the system right away, but as consumers, we can make a conscience choice to choose which system to participate in. Grocery store prices won’t change overnight, but there are still ways to break the notion that eating healthy must break your bank account.

Right now I may not be at a place to buy Beyoncé tickets (yet), but I have found a way to eat healthy for a fraction of the cost.