Amidst the messages of hate and misogyny during Donald Trump’s campaign trail, one of his loudest campaign messages was the promise to repeal and replace the Obamacare. Since his ascension into office, Republicans have been plotting to do just that. Despite the fact that millions of folks around the country gained healthcare coverage for the first time under Obamacare, Senate and House Republicans have made efforts to take it away again. These efforts will strip millions of vulnerable people around the country of access to care and people will die.

Here are 5 things you need to know about the attack on our healthcare:

1.      There are two bills on the table, they are equally bad.House Republicans passed a bill in May called the American Health Care Act (AHCA). The Senate later drafted their own healthcare bill, known by some as the Better Care Reconciliation Act (BCRA), and by others as #Wealthcare. It was set to be voted on last week, but later postponed until after the July 4th recess. This extra time gives opponents and activists around the country time to mobilize against the bill. 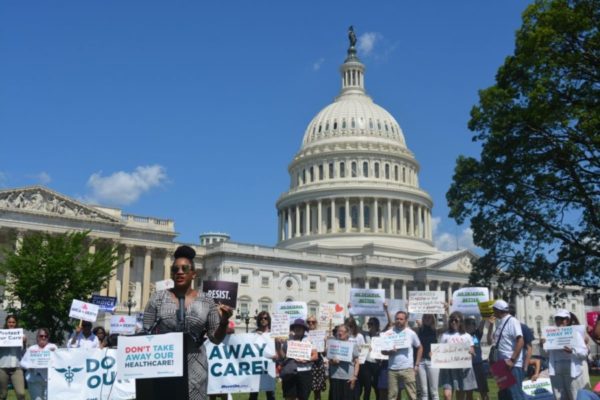 2.      Millions of young people of color will be left uninsured. Among the most damaging proposals of the Senate bill is the elimination of Medicaid expansion. The health insurance program that covers low-income folks and differently-abled folks, provided coverage for 11 million folks under the Obamacare expansion, 3.8 million of them were young people. This cut would be detrimental to young people of color specifically, as they are far more likely to be insured through Medicaid than white young adults. Vulnerable young people of color across the country will die without access to the healthcare they need.

3.      Insurers will no longer be required to provide mental health care, prescription drugs, and maternity care. Both the Senate and the House bill could roll back one of the most important provisions of Obamacare that required every health plan to cover “essential benefits,” including prescription drugs, mental healthcare, and maternity care. The Senate bill would strip healthcare plans of critical coverage. According to the Congressional Budget Office (CBO), insurance plans that cover mental health coverage could become “extremely expensive.” Without access to proper care, people across the country will die. 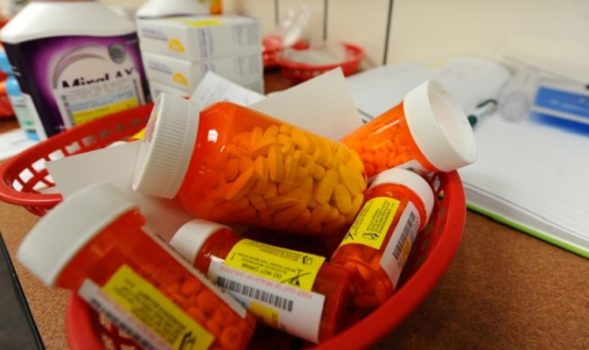 4.      It will cost more out- of- pocket to see a doctor or get treatment. The Senate healthcare bill will cut $408 billion in government assistance to pay for premiums and out-of-pocket costs. This means that they will make it harder to become eligible for a subsidy, and thus even harder to pay for care. 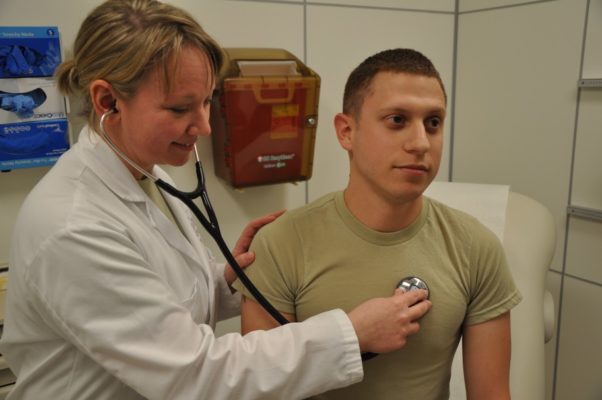 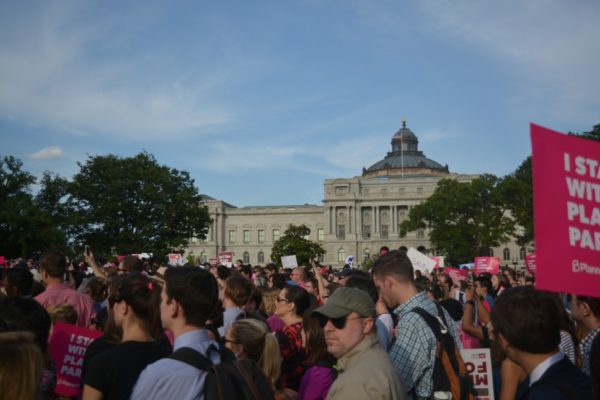