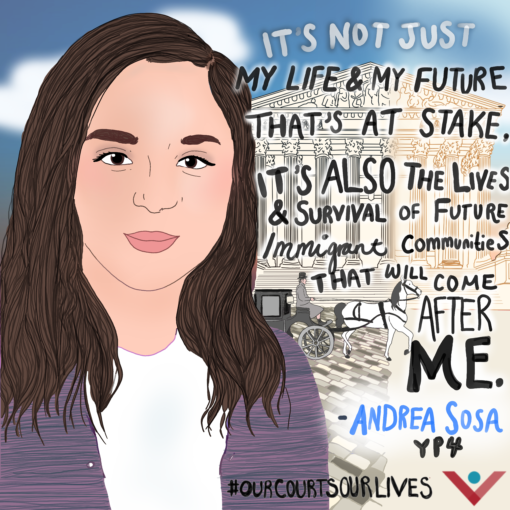 Ironically, for a nation made up mostly of immigrants and founded on stolen indigenous land, the United States has always had a problem with immigration. As an immigrant from Mexico, I cannot deny the problematic and turbulent history that the United States has had with my people, as it has been one of exploitation, exclusion, and discrimination.

Long before Trump called Mexicans “criminals” and “rapists,” states across the country have sought to limit the rights of immigrants and have created intentionally discriminatory policy against us.

While by no means perfect, the Courts have been instrumental in striking down discriminatory policies that target immigrants, and upholding our rights as members of American society.

This case has been used as precedent to strike down laws that are discriminatory towards immigrants throughout the years, in fact it has been cited over 160 times in the Supreme Court alone. It shows just how powerful of an institution the Courts in this country are, not to mention the Judges that make those decisions.

132 years ago, a panel of 9 Supreme Court Justices made a decision that would impact the lives of millions of immigrants and members of marginalized communities for centuries. Today the decisions made in the Supreme Court have the potential to impact our lives and the future of our communities for the next 132 years. Whoever fills the Supreme Court vacancy will make decisions that directly impact my life as an immigrant in this country, and I need a Justice that will rule in my favor, not against me. It’s not just my life and my future that is at stake, it’s also the lives and survival of future immigrant communities that will come after me.