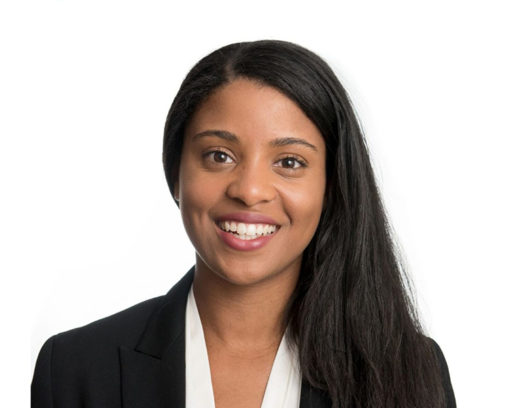 Rene’ Spellman is a millennial media and political strategist with a passion for people-powered change. Most recently, Ms. Spellman was National Director of Surrogates and Traveling Press for Bernie 2016, traveling alongside presidential candidate Bernie Sanders while guiding national reporters and celebrity spokespersons through 42 states and over a thousand media moments. She started her political career organizing young people during the 2008 and 2012 Obama presidential campaigns and now manages US Senate and Congressional races.

Between cycles, Ms. Spellman unites community, cause, and celebrity as a social impact consultant, and previously, as Vice President for global public relations and entertainment firms. She also held government appointments in President Barack Obama’s administration at the White House Council for Community Solutions, US Department of Education, and Corporation for National and Community Service.

As an undergraduate student, Ms. Spellman was an inaugural Young People For Fellow and later served as Senior Fellow and Vice Chair of its Steering Committee. Ms. Spellman studied political science at Stanford University and business through HBX at Harvard Business School. 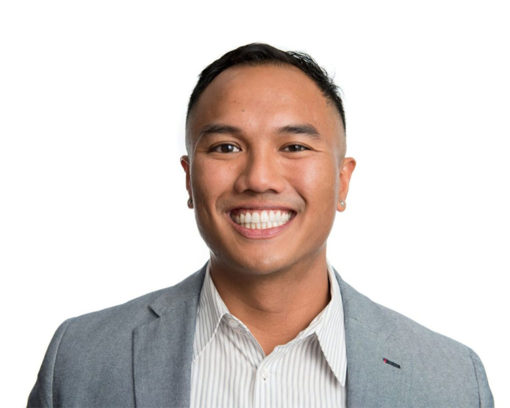 Jude Paul Matias Dizon is a PhD student in the Urban Education Policy program at the University of Southern California. During his career in higher education, Jude Paul has worked in various capacities advising college students from non-dominant communities, managing leadership and social justice education programs, and teaching courses in Asian American Studies.

In 2008, Jude Paul participated in the YP4 Fellowship. Jude Paul holds a master’s degree in higher education and student affairs from the University of Vermont, and a bachelor’s degree from UC Berkeley. 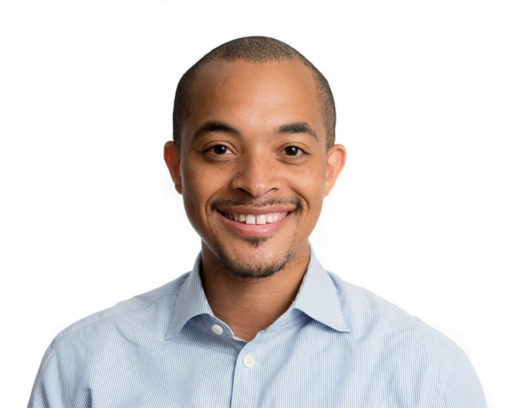 Dorien Paul is a DC-based millennial scoring winning results for small businesses, non-profits, and campaigns seeking to connect with diverse and communities. His passion to eliminate the gap between underrepresented communities and mainstream social movements has propelled Dorien forward as an emerging leader on national issues.

Tasked by Environmental Defense Fund, Dorien helped lay the groundwork for the multi-faceted “Partnership for Environmental Leadership” between EDF and Howard University. The innovative partnership with a Historically Black University was the first initiative by a major environmental NGO of its kind.

Dorien first cut his teeth in electoral politics Obama for America field organizer in 2012, where he managed community field operations in Palm Beach County, FL. Since then he has continued to build at the intersections of politics, social good and strategic outreach landing him opportunities with Transportation for America, Kamala Harris for Senate, the Democratic National Convention, Hillary for America, and most recently, the Climate Action Campaign.

A dynamic keynote speaker, with recurring appearances on nationally syndicated television and radio programs, Dorien Paul is an emerging and fresh voice working tirelessly at the intersection of electoral politics and social good. 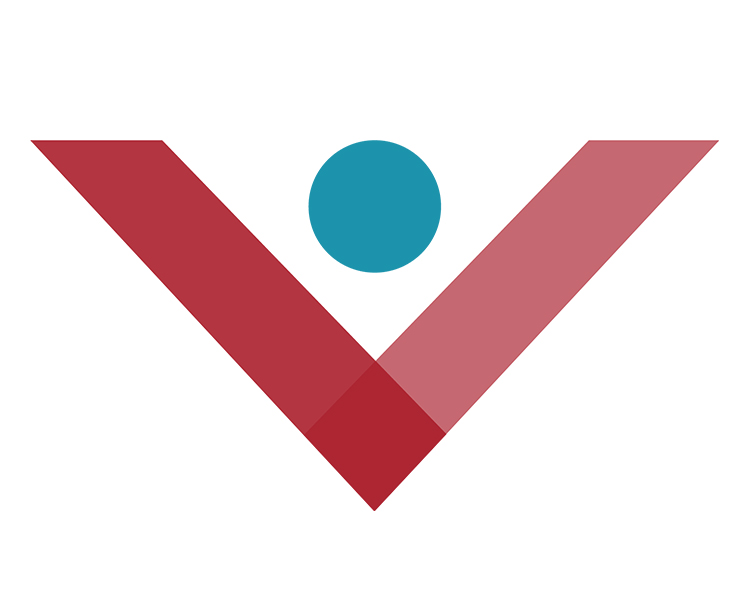 Recognized by the White House as a Champion of Change and a Forbes 30 Under 30 Honoree, Jamira Burley is the essence of perseverance. For over a decade, Jamira has made it her mission to employ her personal experiences as the driving force to improve the lives of others. From implementing anti-violence programs throughout Philadelphia – when she was just a high school student, to organizing youth training around the world – in collaboration with the United Nations. Jamira’s ardor for personal and social advancement is undeniable; she leads with marked expertise in youth engagement, education reform, global citizenship, gun violence prevention and criminal justice reform.

Coming from a family, where both of her parents and twelve of her thirteen brothers have been incarcerated, Jamira’s advocacy is very personal.  As the first of 16 children to graduate from high school and pursue higher education, Jamira is a Temple University graduate.

Currently, she works as a community impact strategist, consulting with both public and private entities, on how to authentically engage impacted communities. Formally, she’s developed and implemented community engagement strategies — for the City of Philadelphia, Department of Justice, Amnesty International USA, United Nations and Hillary for America.” 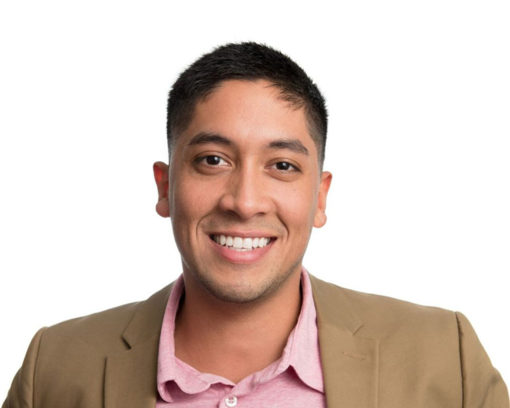 With over 6 years of experience, Sebastian Sanchez is a supplier diversity, sourcing/procurement, and communications champion. Recently moved to the Tampa Bay area, Sebastian is interested in working for corporations to assist in implementing, developing, and increasing a pipeline to do business with underrepresented diverse certified-owned companies. Sebastian’s areas of interest include: promoting the use of diverse certified-owned companies, developing partnerships, women’s leadership, and diversity and inclusion in all aspects of business operations.

Currently, Sebastian manages the corporate portfolio for the Business Development Team at diverse-owned tech start-up company, based in Tampa, Florida.

Previously he worked as a Project Specialist at the Hispanic Chamber of Commerce of Metro Orlando (HCCMO), where he oversaw and managed the Supplier Diversity Series, and successfully established a vital pipeline for leading corporations to do business with diverse-owned companies. 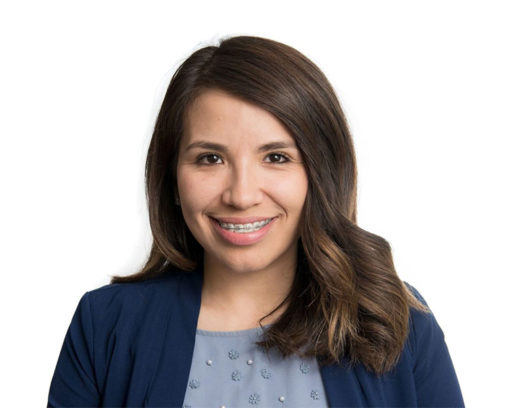 Cindy Nava is a graduate research assistant at the University of New Mexico Center for Education Policy Research. Her work in policy, advocacy and civic engagement has led her to lead distinctive statewide and national policy agendas to support access to higher education for minority students.  Through her political engagement Cindy has become the first dreamer/undocumented immigrant to imbed herself in democratic leadership at a state and national level.

In 2015, Cindy became the first dreamer to serve as an intern for the Democratic National Committee in DC, and in 2016 became the first dreamer to be awarded the Rising Star Award by the NM Democratic Party.  Cindy is currently completing an MA degree in Higher Education Leadership and Policy, recently served as a NM House of Reps legislative education analyst and does motivational speaking across the country focused on empowering minority students. Cindy is a blogger for the Huffington Post and was recently completed a TEDx Talk focused on empowerment. 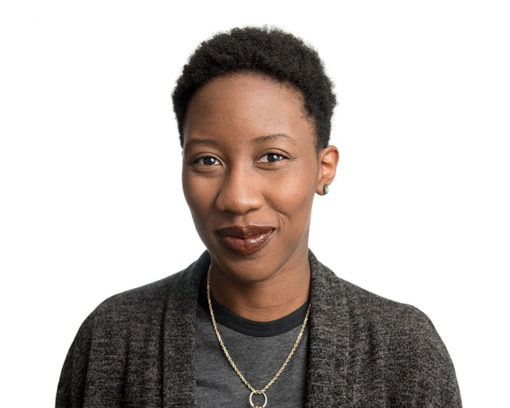 Leslie Potts is a Ronald E. McNair scholar who proudly hails from Detroit, Michigan. She studied Political Science and Ethnic Studies at Bowling Green State University. She is the former President of the National Council of Negro Women BGSU Section, an organization committed to lead, develop, advocate, inform, and unify African American women on BGSU’s campus. Leslie is dedicated to uniting communities and empowering others through non-positional leadership roles, discussion facilitation, workshops, and sharing ideas. She enjoys using social media as a tool for activism & expression, service project dance-breaks, and supporting the efforts of passionate people. 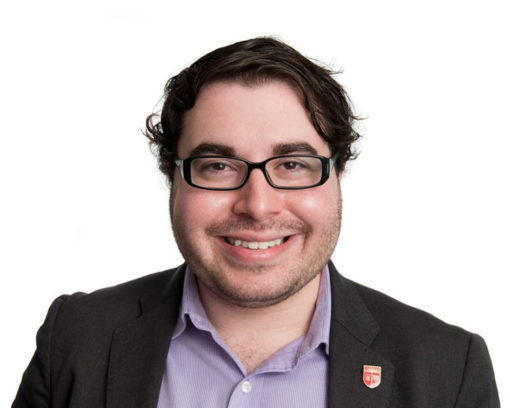 Luis Fernandez is a first generation, non-traditional college student and is a senior at Rutgers University. He is an Equal Opportunity Fund (EOF) Scholar and is pursuing a major in Information Technology with a concentration in Social Entrepreneurship and Spanish.

Luis currently serves as the Program Manager of the Google Community Leaders Program (CLP): New Brunswick. Their program also serves as the global model for Google, with the mission of bridging the digital divide. Luis served as the National Committee Chairman for the Google CLP Global Toolkit expansion initiative and will serve as the first-ever Global Executive Director of the Google CLP this upcoming year. He was also asked to serve on the Youth Advisory Board of Easter Seals, one of the largest nonprofits in the world that supports individuals with disabilities. Luis has had the honor of serving as the first person in Rutgers’ history to be elected to the National BIG Association of BIG Ten Students Board, representing 14 BIG Ten Schools and over 500,000 students across the nation on issues ranging from college affordability, mental health, and sexual assault.

Through his work, Luis was able to attend briefings at the White House, Department of Education, was featured on USAToday and was selected as the Student Keynote Speaker for the United Nations International Campaign, HeForShe, launch at Rutgers. His past experiences include being a Resident Assistant, an Aresty Research Assistant, an EOF Scholar and served as a Rutgers Scarlet Ambassador. In the future, Luis wants to continue to pursue his passions of business, education, mentorship, and policy by working in the space of technology!