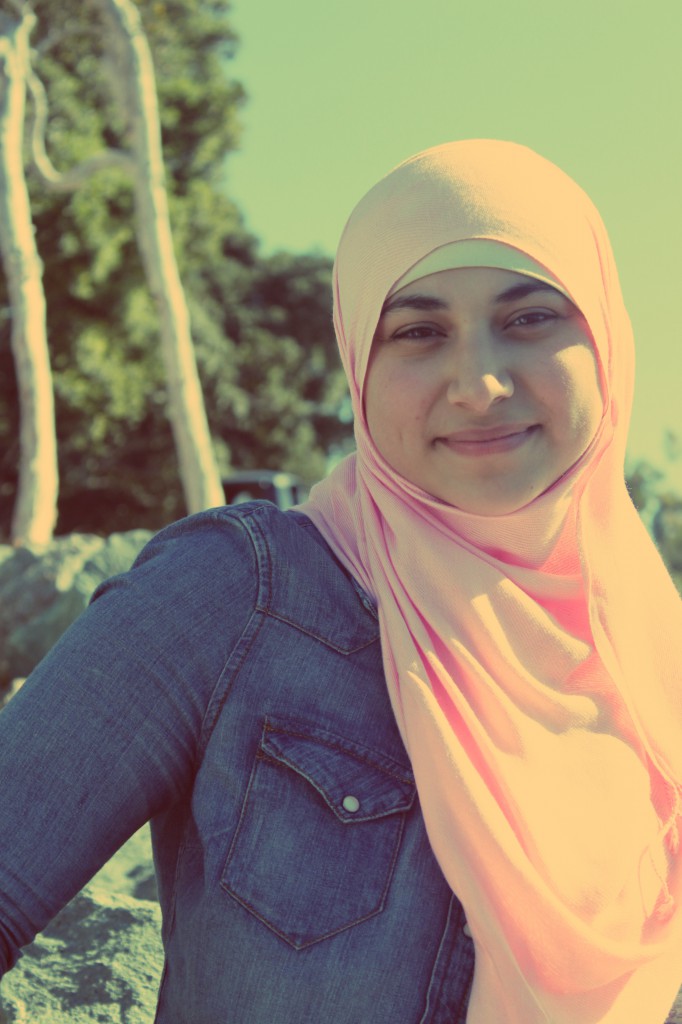 Aber Kawas has been a burgeoned community organizer and activist for the Brooklyn and NYC community. She has completed a degree in International Studies from the City College of New York where she was the president of the Muslim American Psychologist Club. She worked as the Voter Registration Fellow at the Arab American Association of New York, where she worked to register over 2500 minority voters, and The Urban Justice Center’s Street Vendor Project, where she participated in citywide organized efforts to uphold the rights and dignity of the +20,000 food and merchandise vendors in New York City. Aber also has interned for CAIR New York and was an active member of MAS Youth New York and American Muslims for Palestine. Aber has also pursued her masters in Social Work and wants to work to improve the conditions of immigrants in the New York area by providing programs and services to both them and their children.