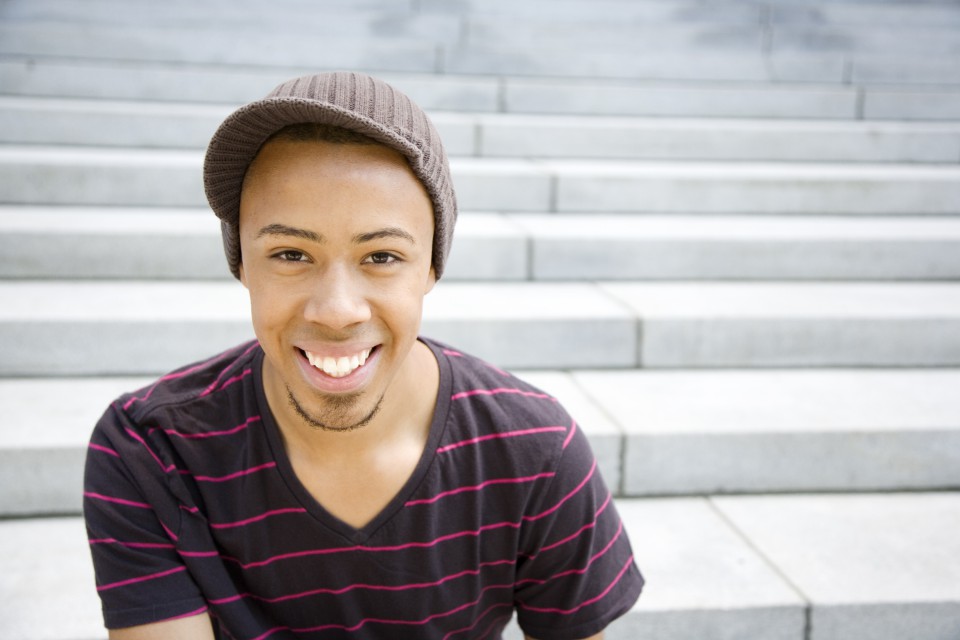 Alan has been a grassroots community organizer and attended Fairfield University. While attending the university, Alan served as an organizer for the Queer Undocumented Immigrant Project, advocated for LGBTQ-inclusive immigration reform. Projects involve created safe, healed space in urban and rural communities; outreached to local and ethnic media for visibility campaigns; and trained undocumented and queer individuals on their rights. Alan has also been a part of the Muslim Student Association at his university, and worked to raise awareness on Islamic-based issues and the Israeli-Palestinian conflict.