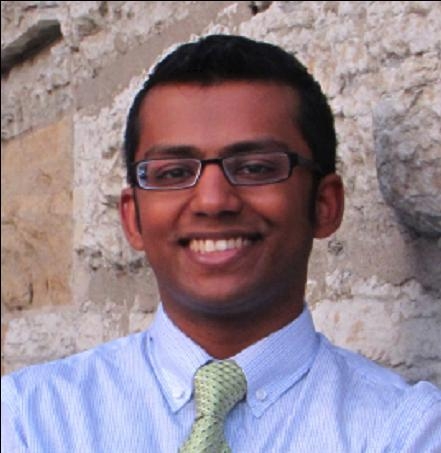 Allen Kathir is originally from Minneapolis, MN and as a student at the University of Minnesota, he volunteered on Congressman Keith Ellison’s and Senator Amy Klobuchar’s election campaigns working to get underrepresented populations out voting. While door knocking for these campaigns, Allen listened to people talk about the injustices they faced. Their stories made Allen realize that he needed to take a more proactive role in fighting for social justice. Allen strongly believes that everyone deserved to be treated with respect and have equal protection under the law. His commitment to equality led him to be appointed to the Minneapolis Commission on Civil Rights where he educated Minneapolis residents on Civil Rights. His interest in equality also led him to seek out an internship with Congresswoman Jackie Speier (D-CA12) who is a strong advocate for equal pay and civil rights.