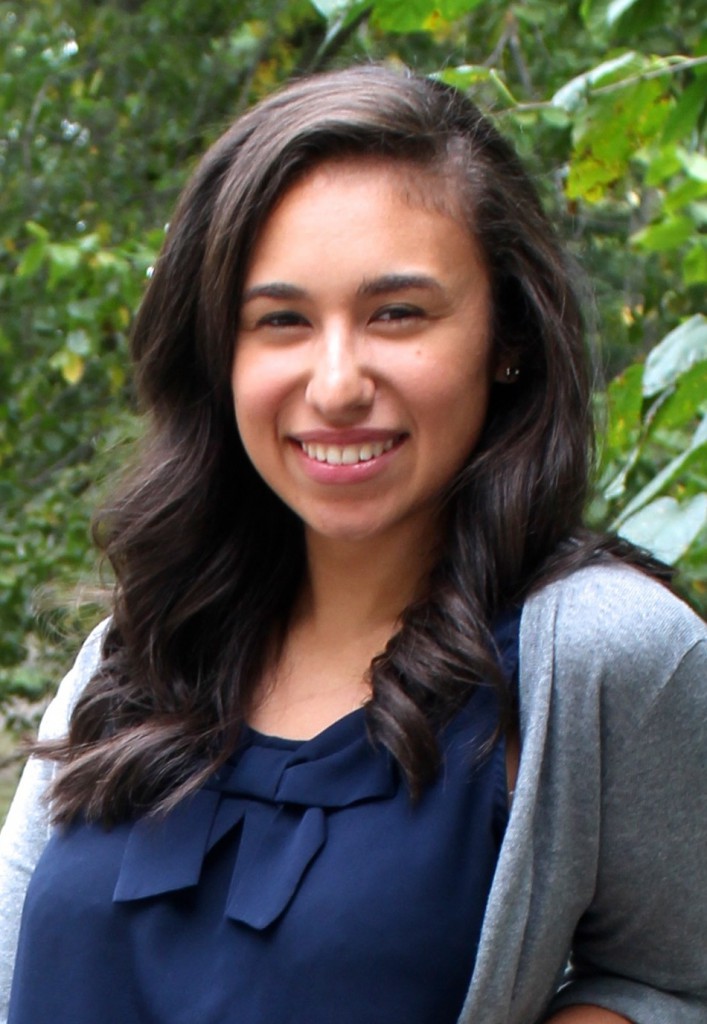 Amanda R. Matos is a community organizer from the Bronx, New York and has dedicated her time and efforts toward racial and gender justice and reproductive freedom.

She was the Founder and Executive Director of The WomanHOOD Project (Helping Ourselves Overcome Discrimination), an innovative after school mentorship program for young women of color in the Bronx. WomanHOOD started as Amanda’s Young People For (YP4) Blueprint Project in 2011 and has expanded since then, leading her to being selected as one of five young leaders to receive the Peace First Prize in 2014. She credits YP4 with providing her with the tools to engage in meaningful anti-oppressive work. She now serves as a mentor and trainer to support the cultivation of young progressive leaders in the fellowship program. Amanda also works in the reproductive rights field fighting for legislation that protects people’s access to healthcare.

In May 2013, Amanda graduated from Columbia University, where she studied Ethnic Studies and Human Rights, focusing on the intersections between sexism and racism in the United States. Amanda has served as the Graduate Student Relations Chair on the board for the Latino Alumni Association of Columbia University and as a board member on the Fund for a Safer Columbia.