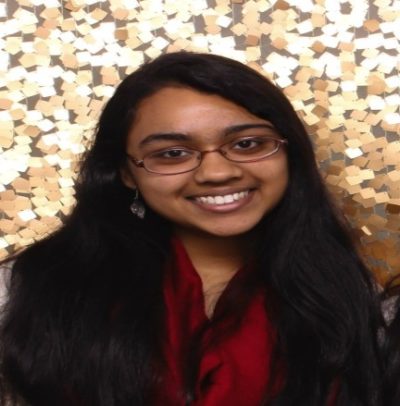 Ayesha Islam attended Bryn Mawr College, Pennsylvania, majored in International Studies and double-minored in Arabic and Creative Writing. She was born in Arizona, grew up throughout various areas of the Northeast, and lived in York City. As a female Muslim minority, Ayesha is a triple-threat combination of marginalized groups and fought for the voices of these communities. She was a certificate recipient of the Princeton Prize in Race Relations for her activism-based work on Guantanamo Bay and police brutality. Ayesha has worked with Amnesty International for three years, served as Student Activist Coordinator of Amnesty’s Northeast regional leadership team for one year, and contributed to multiple national level roles with Amnesty’s Headquarters. She’s had experience working for judges, law firms, nonprofits, political offices, election campaigns, and more because she believes public service is an avenue for impactful social change. Her critical essay titled “Guantanamo Bay: A Real-Life Horror Story” won a Regional Gold Key within York City, and then moved on to win a National Gold Medal within the United States for the Scholastic Art & Writing Awards in 2015. She believes in the power of writing to shed light on injustices and is passionate about using narratives to share oft-ignored perspectives. Ayesha is considering various paths for her future, from participating in diplomatic work with the State Department or the United Nations to working in fields of local politics and government or to become a lawyer. The specific profession doesn’t matter as much as the outcome of her work. If Ayesha can make the world a bit more bearable to live in, put one mother’s worry for her children’s safety at ease, or help one person seek justice, then she knows she was doing the right work.