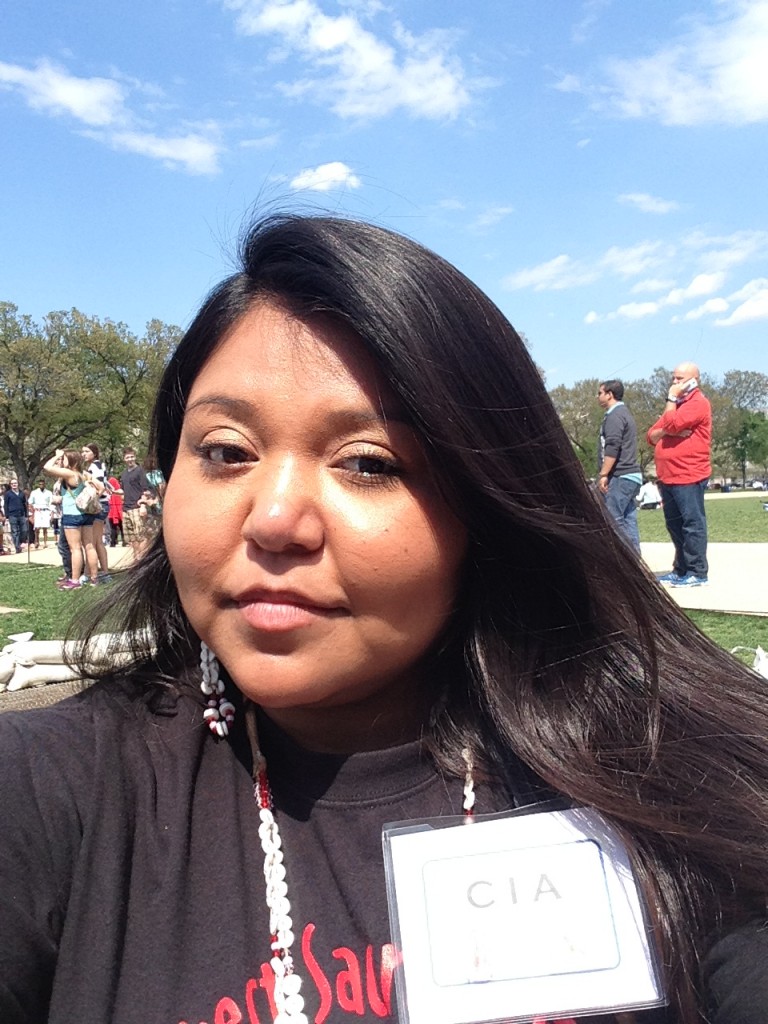 Barbara Wolfin is Iss-Illmawi of the Pit River Tribe, located in CA. Barbara has attended Haskell Indian Nations University and was the president of the Indigenous American Indian Studies Club. Barbara’s goal, as the president, was to spread awareness to local native communities and non-native communities about Indigenous issues and solutions. Outside of the HINU campus, Barbara was one of the many co-chairs to the Advocates for the Protection of Sacred Sites, APOSS. APOSS aimed to provide rapid community support to traditional and spiritual leaders, as well as tribal governments, to protect sacred places, lands, & cultural resources.