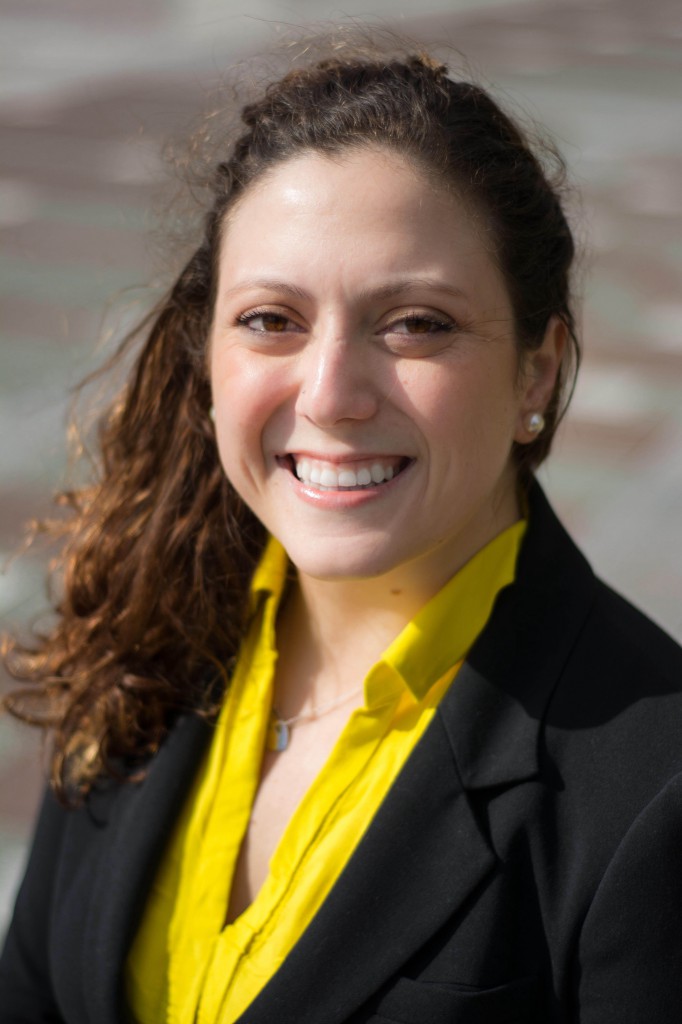 Bernardita Yunis, a 2007 YP4 Fellow and 2008 FLLA Fellow, was born in Viña del Mar, Chile and spent her teenage and college years in Miami, FL. Bernardita was introduced to social justice and human rights work while in high school and college where she was President of Amnesty International. In 2006, Bernardita was also involved in the successful solidarity campaign as a leading organizer with STAND (Students Towards A New Democracy) for the UNICCO workers’ strike that won them a raise (living wage), health insurance, and the right to unionize. In August 2008, she graduated with a BSC in Communication Studies and International Studies, and a BLA in Religious Studies. After undergrad, she interned at the Clinton Foundation in Harlem in their Correspondence Department, and worked at Colson Hicks Eidson, a major litigation law firm Coral Gables, FL helping property owners afflicted with contaminated Chinese Drywall in their homes. Bernardita started working at nonprofits in 2012 when she was a Relationship Management Specialist at Big Brothers Big Sisters of Greater Miami. She also worked as a Communications Specialist at People For the American Way in 2014. Bernardita went to The Pennsylvania State University for a Masters in Communications Studies, which she will receive in 2015. While at PSU, she taught public speaking and group communication in the Communication Arts & Sciences Department of the College of Liberal Arts to undergraduates. She also wrote a thesis on identity creation in the Chilean miners’ accident of 2010. Bernardita has also worked as a Media Specialist at the Center for Community Change, focusing on immigrants’ rights and economic justice work.