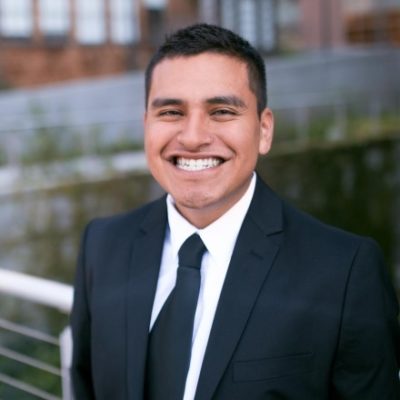 Boomer Vicente attended UC Berkeley, where he studied Political Science and Public Policy. Born and raised in Santa Ana, his experiences in Santa Ana molded and influenced him to be a community organizer and activist. He saw the limited access to education, the mass incarceration of his community, and the constant barriers towards communities of color. During his time at UC Berkeley, he was involved on and off campus to empower communities of color. He interned in the Raza Recruitment and Retention Center on campus his first year, worked on projects and community events to build community and do external outreach for Latinx students. He was a Justice Corps intern at the San Francisco Superior Courthouse where he helped more than 80 self-represented litigants on court based issues such as family law, housing, civil harassment, restraining orders, gender changes and more. In addition, he was a Police Review Commissioner for the City of Berkeley where he helped conduct an investigation of the Berkeley Police Department to address concerns and policies during the December Black Lives Matter demonstration.