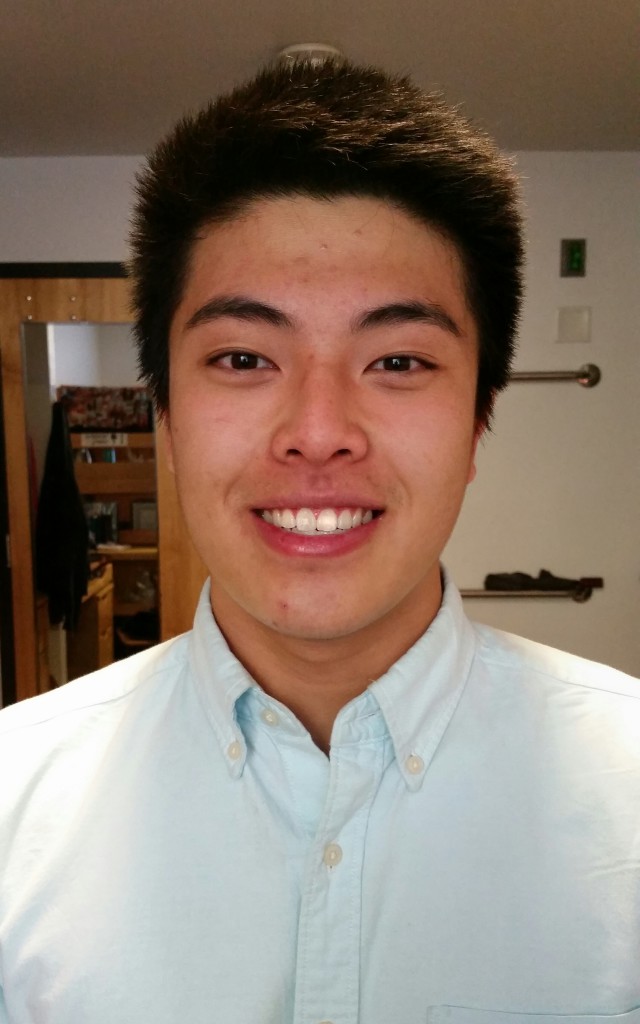 Brandon Truong attended the University of California, Santa Cruz. As a youth leader for the Alliance for Climate Education (ACE), he worked to mobilize and educate students on climate change. Since participating in protests against tuition hikes in San Francisco and Santa Cruz, Brandon believes that the most pressing issue that needs to be addressed in his community is apathy. He believes that many people in his community are well versed in social justice issues such as human rights, climate change, and poverty. However, the majority chooses to remain complacent when they are called to action. As a YP4 Fellow, Brandon was determined to collaborate with other students across the country to expand his views on these issues, as well as understand and gain direction on how to combat the lack of civic engagement in his community.