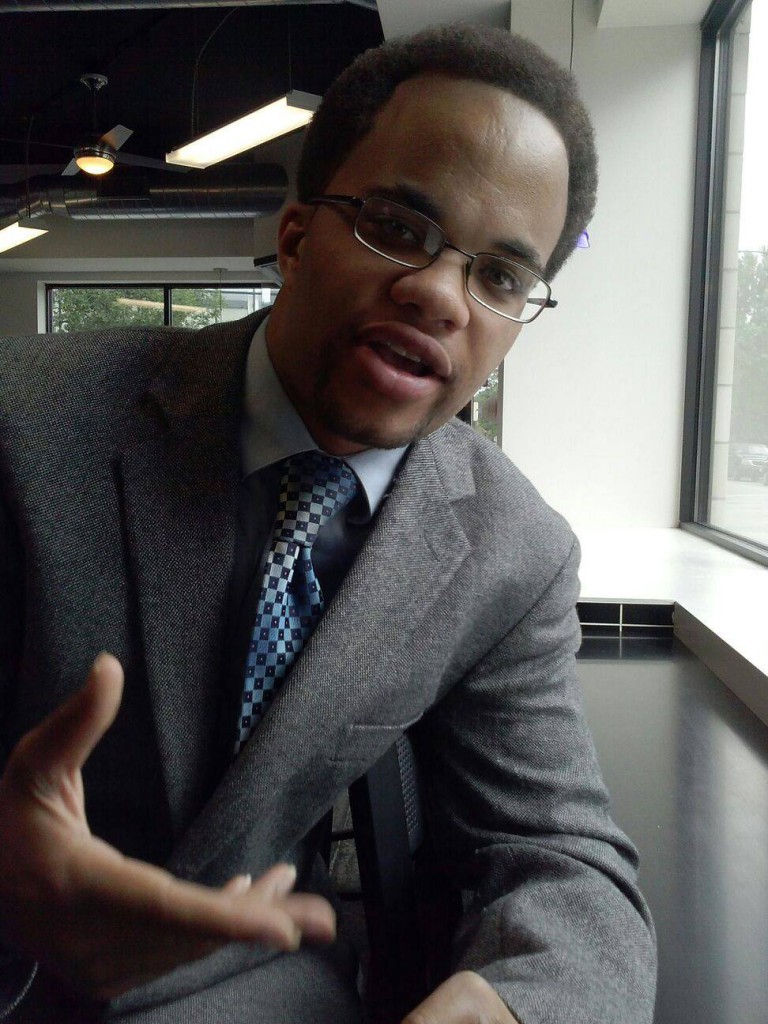 Brent, a 2014 Fellow is now propelling himself toward the front of the issue of Courts and Community Safety and Justice particularly in the inner city communities of his hometown of Chicago. Part of the goal of his blueprint for Social Justice, seeks to lift upon the positive alternatives that might help lead to the reduction of what he labels: incarceration and assassination of people of color. Since being offered the awesome opportunity of becoming a fellow with YP4, Brent became a volunteer of many political campaigns of progressive candidates whose mission was to tackle this issue head on. He became more active in groups such as: The Stop Mass Incarceration Network, The Iron Student Network, The Black Youth Project as well as just recently joining the Associate board member of Build Chicago. Build is a respected nonprofit based out of Chicago, who for almost 50 years has worked tirelessly in some of the city’s most dangerous neighborhoods to curb the violence that they point out takes away not only the positive potential but also most tragic, the very lives of young people. . He is also a part of the Gun Violence Prevention network with Generation Progress and is among the many progressive millennials chosen to take part in the Fight for a Future summit. Brent takes great pride in speaking to younger audiences and their families about the importance of Identity, history and self- determination. He is employed as a Child Development Specialist with JCC Chicago. Brent plans on going for a Masters degree in Special Education in the fall of 2015.