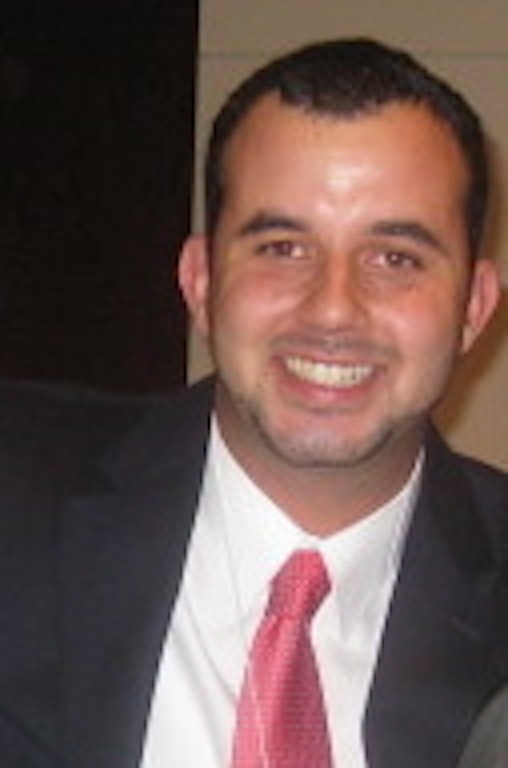 Mike is a native of Fredericksburg, VA and a graduate of both Stanford and Tulane Universities. He has taught Advanced Math and AP Statistics at Lake Area New Tech Early College High School in New Orleans, LA where he also served as the Department Chair of Mathematics. Adhering to the adage, “unto whom much is given, much is required,” Mike enjoys mentoring would be first-generation college students to prepare them for the college application process. Considering he was a first-generation college student himself, it is his way of paying it forward. According to him, he likes teaching math, but he loves helping young people tap into their passions and identify their purpose. In his spare time, he enjoys playing basketball, tennis, and chess. Mike was also a 2010 FLLA Fellow, and a two-term YP4 Alumni Board member (2011-2013).