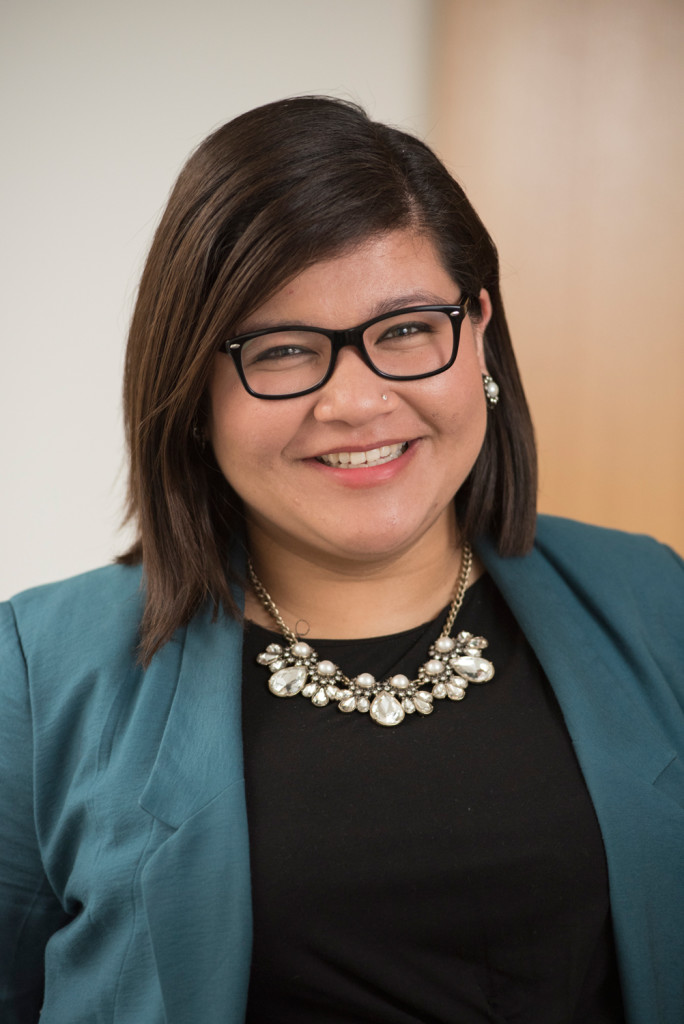 Chagan Sanathu has served as the Casa Joaquin Program Manager at Greenlining Institute. She has a long history of engagement with the YP4 Program, first as a 2010 YP4 Fellow and later as a Fellowship Associate, then as as the alumni program coordinator from 2014-2015. In this position she worked with the 12 person Alumni Board to help support the YP4 program. She graduated in 2012 from Goshen College with a degree in business and public relations. In 2011, Chagan was selected to participate in the New Leaders Internship program with the Center for Progressive Leadership where she developed critical skills that she still uses in her job today. Chagan interned at the Center on Budget and Policy Priorities where she researched the effects of child tax credit and earned income tax credit on low-income communities, with an emphasis on women who survived domestic violence. She is a former board member for National Asian Pacific American Women’s Forum-DC Chapter, where she worked on fundraising to support the chapter’s work on immigration reform, reproductive justice, and other issues impacting the API community and was an active member of the chapter.