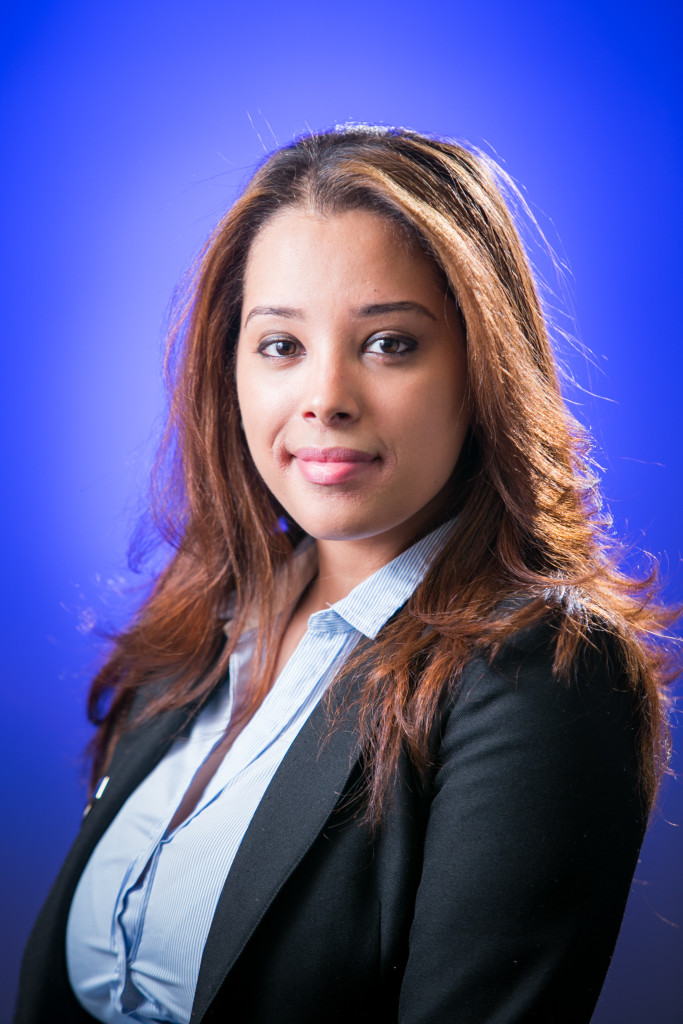 Emelyn was a bachelor’s Degree candidate in Public Affairs and Political Science at Bernard Baruch College’s Public Affairs School. She was elected to represent Baruch College as a University Senate Delegate in 2014. Prior to her election, Vice Chair Fernandez successfully started her leadership career as a club leader at her campus. Emelyn was elected to participate in the CUNY Model Senate Program provided by Edward T. Rogowsky Internship Program in Government and Public Affairs. This opportunity made her a winner for the Somos El Futuro Scholarship and an intern in the NYS Assembly working for the Bronx as a community liaison. As Baruch student, Mrs. Fernandez served as the Co-Chair of the Voting Awareness Committee of the University Student Senate. Born and raised in the Dominican Republic, Mrs. Fernandez is also fluent in Spanish.