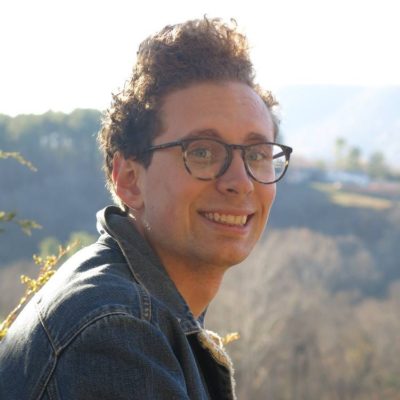 Erik Lampmann has served as the Courts Matter Youth Leadership Consultant at People for the American Way Foundation. Erik has also served as the Klagsbrun Fellow in the Alliance for Justice’s (AFJ) Outreach Department. His principle responsibility at AFJ was building a national campaign around AFJ’s “First Monday” film, Lost in the Fine Print. Before AFJ Erik served as one of six student thought-leaders within the nation’s largest student think-tank, the Roosevelt Institute | Campus Network. Erik has conducted grant-funded research on democratic theory, spent time at the Haas Institute for a Fair and Inclusive Society at UC Berkeley, and completed an honors thesis project on the changing French legal landscape for LGBTQ people. Erik has sat on the Board of GLSEN for Richmond, won honors for his LGBTQ organizing from Virginia Pride, and worked as a 2011 Young People For (YP4) Fellow. His writing has appeared in The Nation, [Young]ist, The Indypendent, The NextNewDeal, and Mic.com. Erik graduated Phi Beta Kappa summa cum laude from the University of Richmond with majors in Philosophy, Politics, Economics, and Law (PPEL) and French. You can reach Erik at elampmann@pfaw.org.