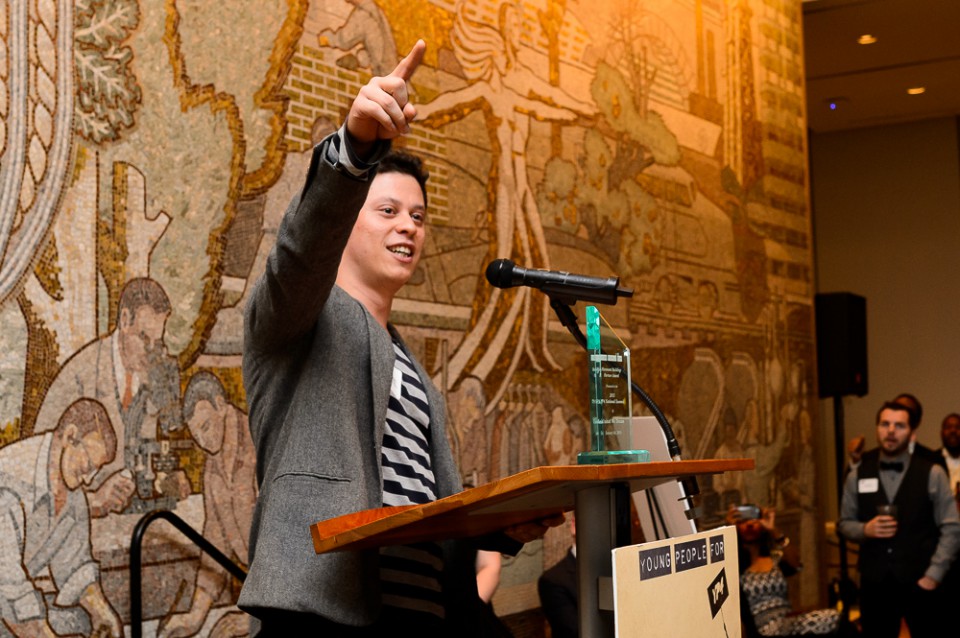 Felipe Sousa-Rodriguez was born to a single mother in Brazil, who sent him at age 14 to Miami, FL, where he first dreamed of becoming a teacher. He started organizing on immigrant rights issues in 2007 while he served as student government president at Miami Dade College. He walked on the Trail of Dreams in 2010 to draw attention to the need for the DREAM Act and to push for an end to deportations. Felipe worked with Presente.org to build online strategies that connected with local community interest and he was a founding member of the National Coordinating Committee at UWD, where he represented the Southeast region.

Felipe was awarded the “Freedom From Fear” award from Public Interest Projects in 2011 for his work on the Trail of Dreams, he was named one of the “Top 15 Civil Rights Leaders of the 21st Century” by News One and “20 Queer People of Color You Should Know” by Out Smart Magazine. He was also listed by The Advocate as one of the “40 under 40″ list of LGBTQ leaders in 2013, and he is proud to have received YP4’s Iara Peng’s Alumni award. He has a long record of pressuring both Democrats and Republicans for progress on Latino and LGBTQ issues. Some of the successful campaigns he participated that led to concrete change for millions of low-income people in the US include administrative relief from deportation for young people also known as DACA, the executive action to protect LGBTQ people working for federal contractors, and the most recent victory in winning relief from deportation for millions of families also known as DAPA.