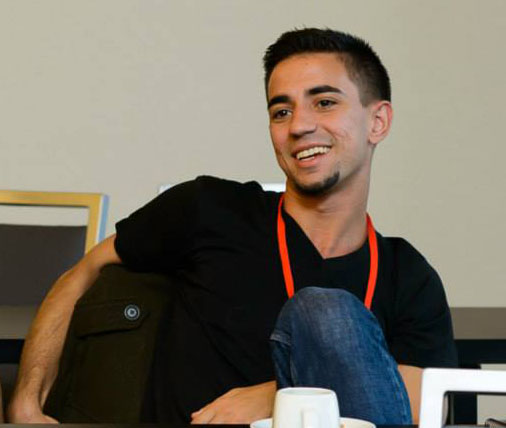 George Markarian, 2013 Fellow, transferred from Los Angeles Valley College to the University of California, Berkeley in the fall of 2013. There he majored in political science with a focus on comparative politics and a minor in public policy. George was born in East Los Angeles, lived five years in Argentina, and grew up in one of the tougher neighborhoods of Los Angeles. Motivated by his experiences growing up in a minority-majority neighborhood in Los Angeles George received his GED and entered college where he became more active on campus and in his community. He began to invest his time in improving the access of disenfranchised communities to quality public education and was elected to serve as the vice-president of the Los Angeles Valley College student government and a senator in Student Senate for California Community Colleges, the statewide student government. He worked as a field coordinator on two electoral campaigns and is an alumnus of the Roosevelt Institute Summer Academy and Young People For. During his free time, he enjoys relaxing at the beach, listening to music, and staying active.