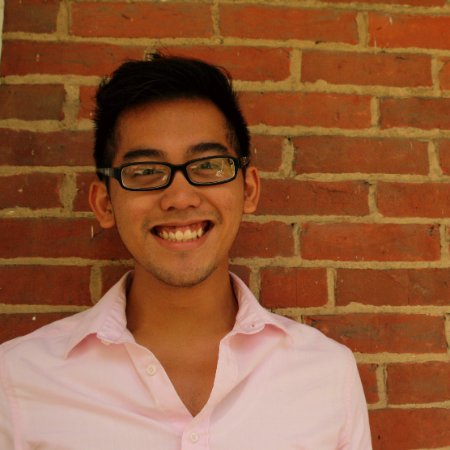 Gian Parel is an aspiring radical economist from Louisville, Kentucky, by way of Manila, Philippines. Gian attended Oberlin College where he studied economics and neuroscience. He also organized with the Filipin@ American Students Association, enjoyed food and community at the Third World Co-op for people of color, and was a Bonner Scholar committed to community service. Beyond the campus, he was a fellow at the Bonner Foundation and served as a member of the Bonner Advisory Board. As a scholar-activist, Gian’s interlocked academic and activist interests include political economy; neoliberalism and post-capitalism; international trade and finance, particularly in Philippines-U.S. relations; migrant labor, particularly Filipin@ migrant workers; multiracial solidarity; queer economics; feminism; and history of economic thought, particularly Marxian theory. As an YP4 Alumnus, Gian hopes to reimagine and work towards a world founded on an ethic of love.