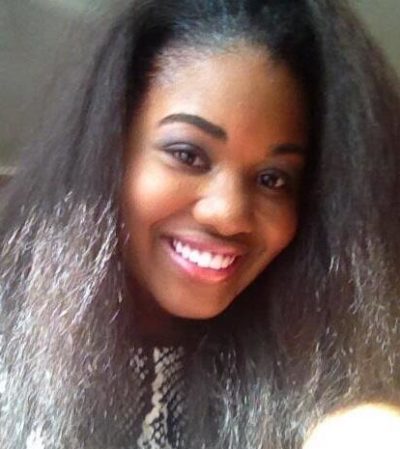 Gianna Judkins was born and raised in Los Angeles, California and attended Howard University where she majored in Legal Communication. Gianna’s future plans upon graduating are to attend Law School to pursue a Juris Doctorate while also pursuing a Master’s in Education Policy. Her ultimate career goal is to be a game-changing political maverick who will one day serve this nation as a White House Advisor. Lastly, Gianna believes in the power of young people and in being the change that you seek. She centers her life around a quote given by First Lady Michelle Obama during the First Lady’s Bowie State University commencement address, “Be an example of excellence for the next generation and do everything you can to help them understand the power and purpose of a good education.” The First Lady’s example of excellence was one that Gianna hopes to achieve while also making a substantial, impactful and lasting change in her community. Gianna carries the Howard University motto of “Truth and Service” wherever she goes and looks forward to upholding those values as a 2016-2017 YP4 Fellow.