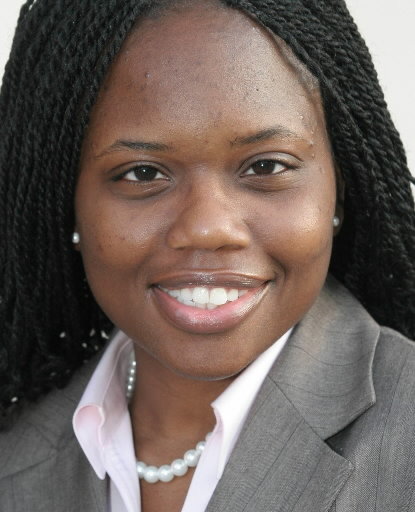 A political and nonprofit consultant by profession and public servant by passion, Gigi Traore has fifteen plus years of political experience with a focus on young adult, collegiate and urban engagement. Traore’s activism began during her undergraduate tenure where she used hip-hop culture as a tool to engage the student body and administration on various issues as well as held a city-wide conference on the No Child Left Behind Act.

Gigi has appeared on national and local television and web syndicates such as TV One, MSNBC, CBS, NPR, Headline News, Essence.com, and BET.com as well as locally (Cleveland, OH) in the Call & Post, WTAM 1490AM, The Bottom Line with Andre Bryan, WCPN’s Sounds of Ideas and The Carl Stokes Brigade Television Forum as a voice of leadership and political equity advocate.

She served as a 2017 US Delegate to China, was elected and served as a 2016 Ohio Delegate for Sen Bernie Sanders and 2012 for Pres. Barack Obama at the Democratic National Convention. Gigi is the founder and chair of the Pinkston-Traore Leadership & Civic Service Scholarship, Vice Chair of the Cuyahoga Democratic Women Caucus, member of Cuyahoga County Democratic Party’s Executive Committee and graduate of Cleveland State and Walden Universities, Green For All, Young People For Leadership and Front Line Leaders Academies.

Gigi is a mother of two, a servant leader, philanthropist and advocate for those traditionally excluded from social and politically participation. Gigi Traore, a leader for this and future generations!