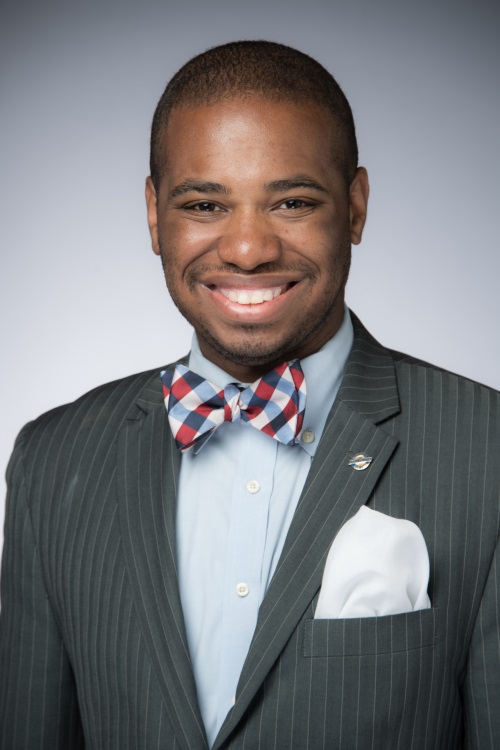 Upon graduation from Wilberforce, he returned home to Hempstead, New York to begin his career in accounting. In 2009, Jamel was hired at the Actors’ Federal Union as a money services Business Analyst.

Jamel completed a yearlong professional development and leadership program with the National Urban League Emerging Leaders Program in 2014. He developed an invaluable skill set for providing innovative leadership, fundraising, and overall service to meet the challenging needs of the community.

In 2015, Jamel became a National Urban Fellow, where he received his Master of Public Administration from Baruch College in 2016. During this time, Jamel honed his leadership skills and broadened his knowledge of the public sector and its policies.

He volunteers his time and service with the Kappa Xi Lambda Chapter of Alpha Phi Alpha, Fraternity Inc., as well as the National Urban League Young Professionals. His passion for social justice has led him to tutor and mentor young students in Long Island and New York City. He recently became an adjunct professor at New York Institute of Technology and St. John’s University.

Jamel has dedicated his life to serving others. He aspires to become a change agent for community planning and development in urban areas.