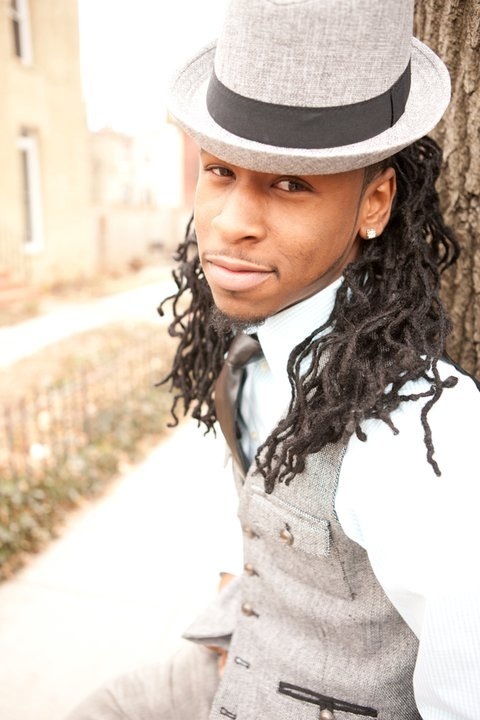 James hails from Kansas City, Missouri, but later resided in Washington, DC. He has worked on a multitude of issues that affect his community including children’s rights with the Children’s Defense Fund; youth justice with the Municipal Court of Independence; homelessness prevention with Enterprise Community Partners, Incorporated and Housing Counseling Services; and various constitutional rights issues with the U.S. House of Representatives and Office of Attorney General for the District of Columbia. These experiences confirmed with James that he has the knowledge and skill-set to build an organization that addresses the root of these issues. Ultimately, James would like to serve as an attorney for justice. He would like to take home the lessons and best practices he has learned in the nation’s capital to help build up the community in which he was born and raised. His passion for justice is what drew him to Young People For (YP4).