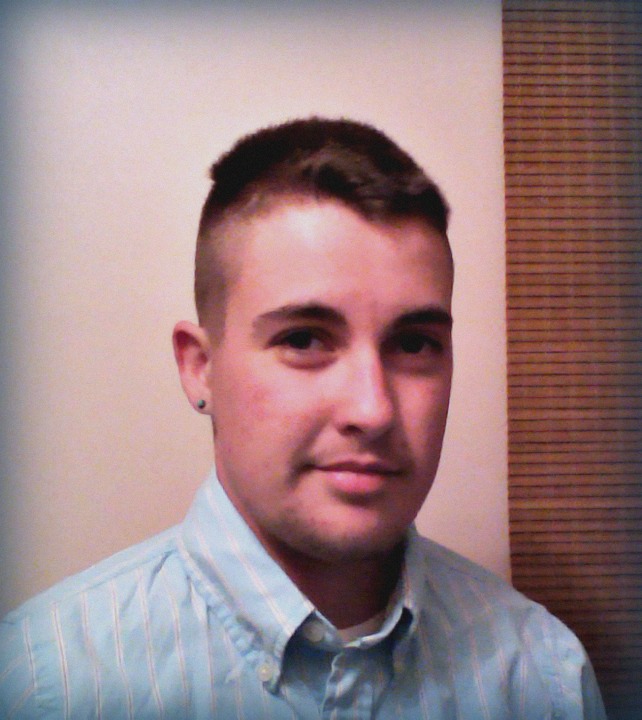 Jason Baskette was a student at the University of Connecticut. They pursued a BA in psychology and women, gender, and sexuality Studies with the hope of one day being involved in trans* advocacy in higher education. Jason’s goal is to help as many trans* youth as possible because they never wants another trans* individual to feel alone and helpless like they did for 18 years of their life. They are a co-founder and was a co-facilitator for Out of the Box, a weekly discussion group through the University of Connecticut’s Rainbow Center focused on non-binary gender identities and issues surrounding these identities. They are also the recipient of an Outstanding Leadership Award for his role in trans* advocacy on the University of Connecticut campus.