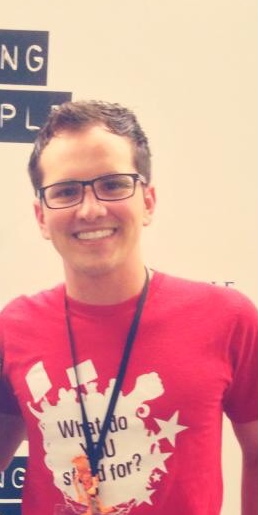 Jason has worked as the Director of Government and Community Relations for Washtenaw Community College in Ann Arbor, Michigan. His professional experience includes: serving as a district representative for Congressman John Dingell, staff for Congressman Bart Stupak’s campaign, as a legislative aide to State Senate Minority Leader Mike Prusi, and Assistant and Scheduler to Congressman Bart Stupak in Washington, DC. Jason also served as an intern for Senator Hillary Clinton and was elected as an alternate delegate supporting Mrs. Clinton to the 2008 Democratic National Convention. Jason has also served on the board of several local commissions and non-profits, with a particular focus on expanding LGBTQ protections and rights. Jason served in a variety of positions during his time at Northern Michigan University. As a freshman he led a progressive student coalition to promote tolerance, civil political dialogue and activism through organized debates and demonstrations. He later served as the President of NMU’s student government, Vice President of the NMU College Democrats, and as the Legislative Director of the Student Association of Michigan. Jason was a 2009 YP4 Fellow and continues to have a passion for progressive action.