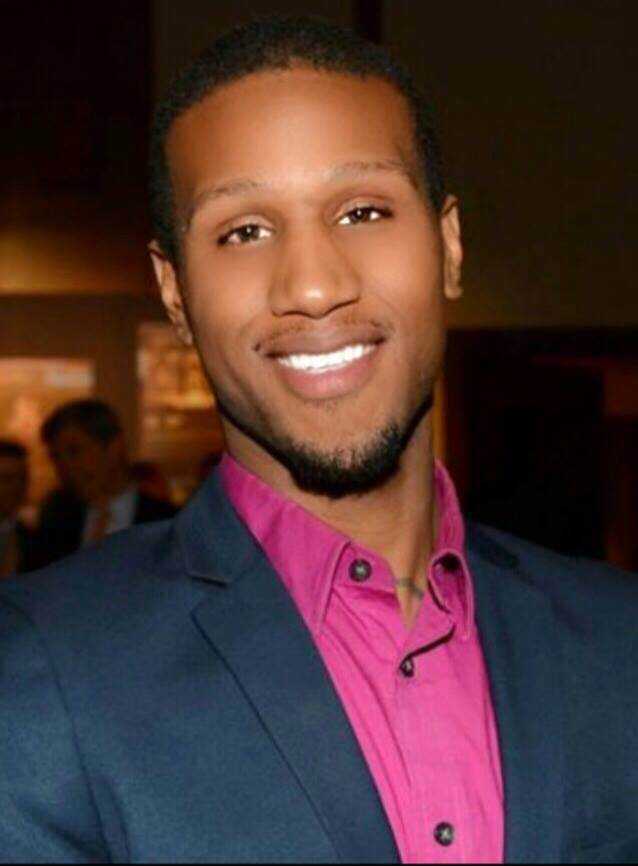 Jason Walker was the HIV/AIDS Community Organizer for VOCAL-NY where he brought together service organizations and low-income people around the city living with HIV/AIDS to improve local laws and policies around access to affordable housing.With just two years on the job, he helped win an eight-year battle to ensure that formerly homeless New Yorkers living with AIDS wouldn’t have to pay more than 30 percent of their income toward their rent. More than 11,000 members of his community can now remain in their homes, with access to quality health care and the necessities for healthy living. His goals for this year include expanding those policies and lifesaving benefits to all New Yorkers living with HIV and organizing LGBT youth around an anti-homelessness political agenda.Jason has served on the Organizing Committee of the Young Black Gay Men’s Leadership Initiative. He also served on the National Steering Committee for Pozitively Healthy and was recognized in 2014 by both POZ Magazine’s and the National Black Justice Coalition’s Top 100 lists for outstanding leadership in the fight against the AIDS epidemic and the LBGT movement respectively.Prior to joining the organizing team at VOCAL-NY, Jason served as an aide for a city legislator in Louisville, Kentucky. He began his political organizing as a student at the University of Louisville serving as President of the of the NAACP, Co-Chair of the Student National Coordinating Committee (SNCC), and Co-founder of BlkOut – the first LGBTQ student organization for People of Color in the state of Kentucky.