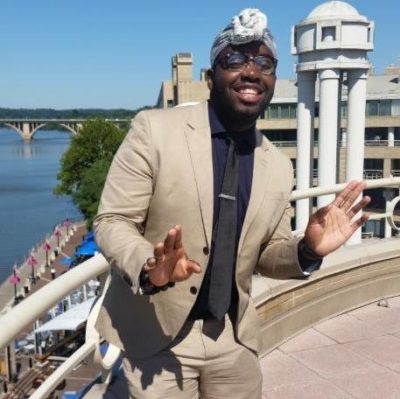 Josh Odam pursued a dual-degree in Political Science and Legal Studies at the University of Massachusetts Amherst. In his first year on the UMass campus, he joined various organizations dedicated to equal access to public higher education. He worked at Student Bridges, an agency working to increase college success for underrepresented students, as one of two Undergraduate Programmatic Coordinators. He also served as Secretary of Diversity for the Student Government Association and People of African Descent Co-Representative for the United States Student Association. In March of 2014, the Undergraduate Senate unanimously passed his diversity plan which included remodeling the University Strategic Plan, adding a separate section for racial diversity, and increasing the underrepresented student population by 5% over the next 3-5 years. Josh also spearheaded the creation of the Students of Color Caucus which served as a rallying and unifying body for students of color in SGA.