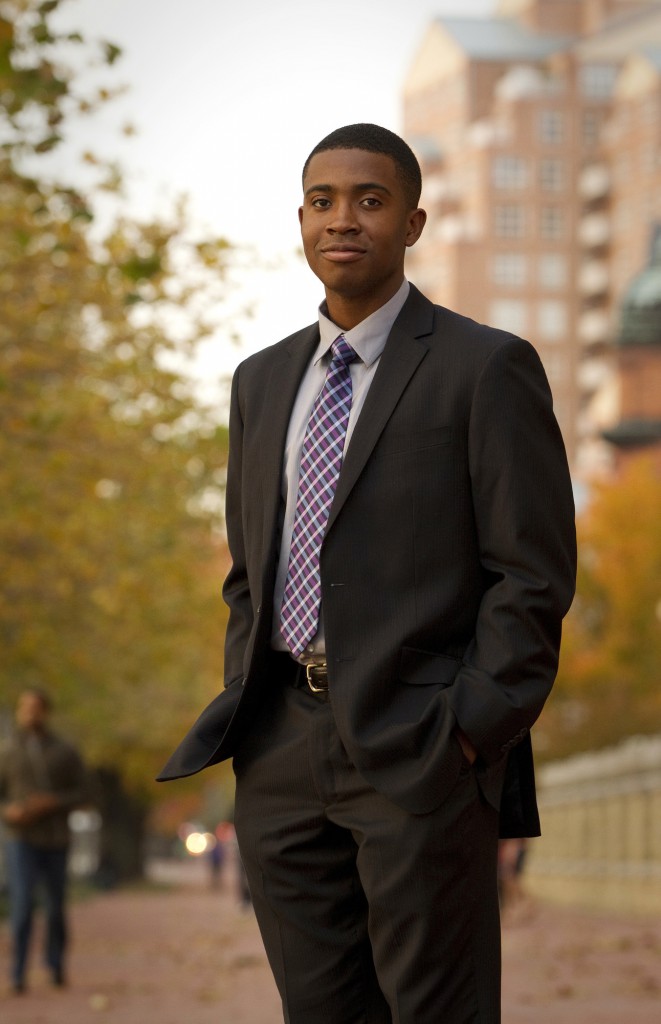 Karl Kumodzi, 2011 Fellow, was born in Lome, Togo and grew up in Las Vegas, NV. He studied History and Comparative Studies in Race and Ethnicity at Stanford University, where he was active in organizing and advocating around issues concerning the Black community and communities of color on campus. He was also active in student government and outreach to the local un-housed community. Karl has also been a John Gardner Fellow at the Center for Popular Democracy in Brooklyn, NY where he worked at the intersection of public policy and economic and racial justice organizing.