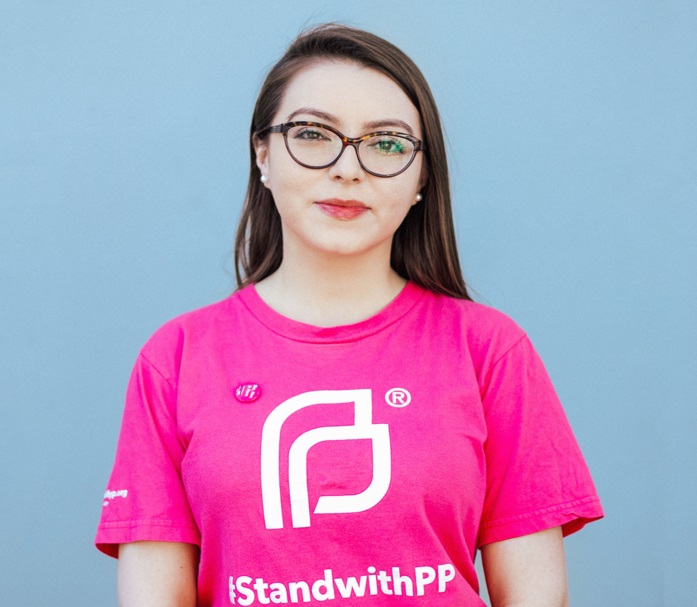 Laura Hernandez graduated from Florida International University in 2016. She holds two bachelors in Political Science and Women and Gender Studies. She also received certificates in Public Policy and Latin American and Caribbean Studies. During her time at FIU, Laura was Vice President of the FIU N.O.W. chapter, served on the national student advisory council for AAUW, and held several internship positions. As an active student on campus she founded the Her Campus chapter at FIU, developed Title IX resource flyers for the University, co-launched the first feminist summit, and lobbied FIU’s SGA to provide funding to send a coalition of students to the National Conference for College Women Student Leaders two years in a row. Previous to joining her current position, Laura worked as an electoral organizer in Miami for Planned Parenthood’s Action Fund under the Community Outreach where she helped to grow state membership and recruited volunteers to volunteer for the Hillary for America 2016 campaign. In her current role, Laura is able to combine her passions in feminist activism and community organizing to help progress and protect access to reproductive healthcare for all and empower the community she grew up in. Laura was also recently recognized as a “Miami Girl” leader in her community among 30 women who are shaping the future of the city. Laura enjoys creating new vegan recipes, tweeting away, and reading all the feminist theory books she can get her hands on.