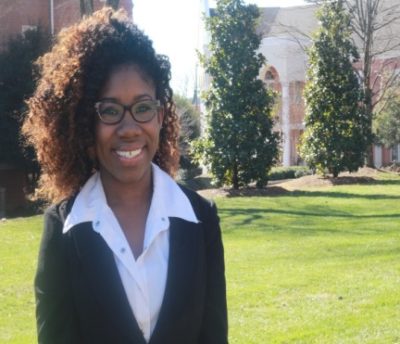 Lexus Phillips was a student at Spelman College, originally from Memphis, TN. She was a Comparative Women’s Studies major, focused on gender and sexuality, and minoring in Sociology. She is passionate in her belief that building relationships between communities is the best way to understand, celebrate, and work across difference. As a poet, she is particularly interested in the use of creative arts as both a healing practice for marginalized communities and a tool to use in social resistance movements.  The majority of her organizing centered the inclusion of LGBTQ students on her campus through programming that provides spaces for critical discourse around the intersections of sexuality, gender, and race.   Her work has extended beyond campus to establish an intercollegiate network of the LGBTQ student organizations of the colleges and universities in the Atlanta area with non-profit, queer-centered organizations of Atlanta.