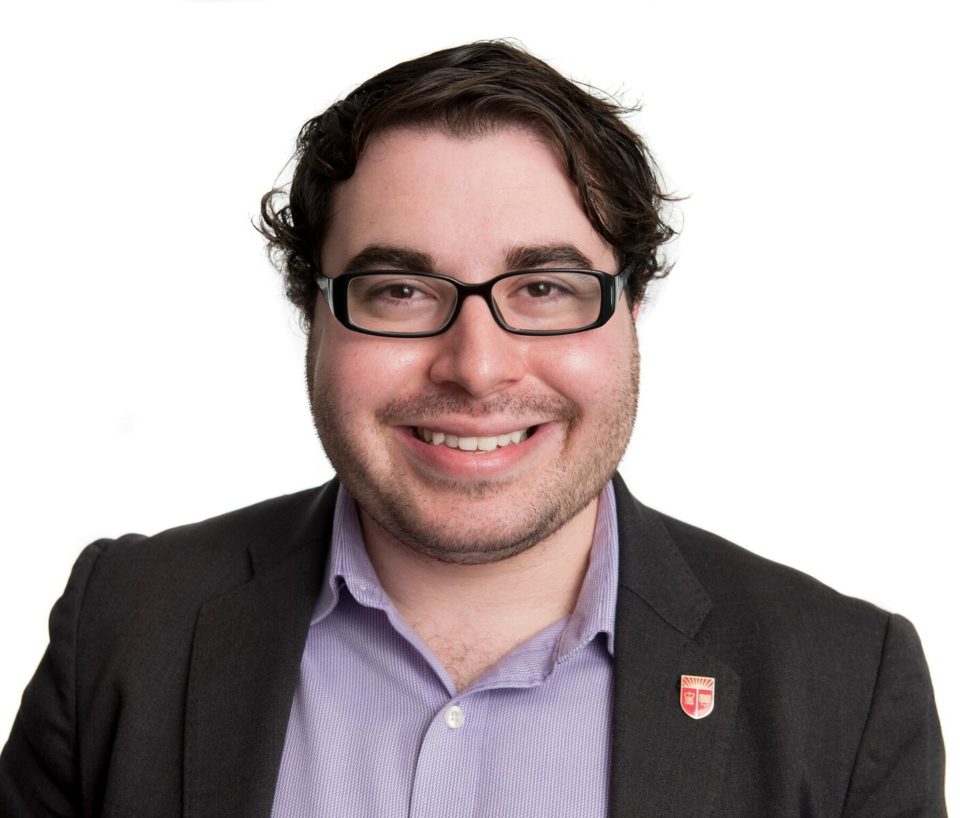 Luis Fernandez is a first generation, non-traditional college student and is a senior at Rutgers University. He is an Equal Opportunity Fund (EOF) Scholar and is pursuing a major in Information Technology with a concentration in Social Entrepreneurship and Spanish. Luis currently serves as the Program Manager of the Google Community Leaders Program (CLP): New Brunswick. Their program also serves as the global model for Google, with the mission of bridging the digital divide. Luis served as the National Committee Chairman for the Google CLP Global Toolkit expansion initiative and will serve as the first-ever Global Executive Director of the Google CLP this upcoming year. He was also asked to serve on the Youth Advisory Board of Easter Seals, one of the largest nonprofits in the world that supports individuals with disabilities. Luis has had the honor of serving as the first person in Rutgers’ history to be elected to the National BIG Association of BIG Ten Students Board, representing 14 BIG Ten Schools and over 500,000 students across the nation on issues ranging from college affordability, mental health, and sexual assault. Through his work, Luis was able to attend briefings at the White House, Department of Education, was featured on USAToday and was selected as the Student Keynote Speaker for the United Nations International Campaign, HeForShe, launch at Rutgers. His past experiences include being a Resident Assistant, an Aresty Research Assistant, an EOF Scholar and served as a Rutgers Scarlet Ambassador. In the future, Luis wants to continue to pursue his passions of business, education, mentorship, and policy by working in the space of technology!