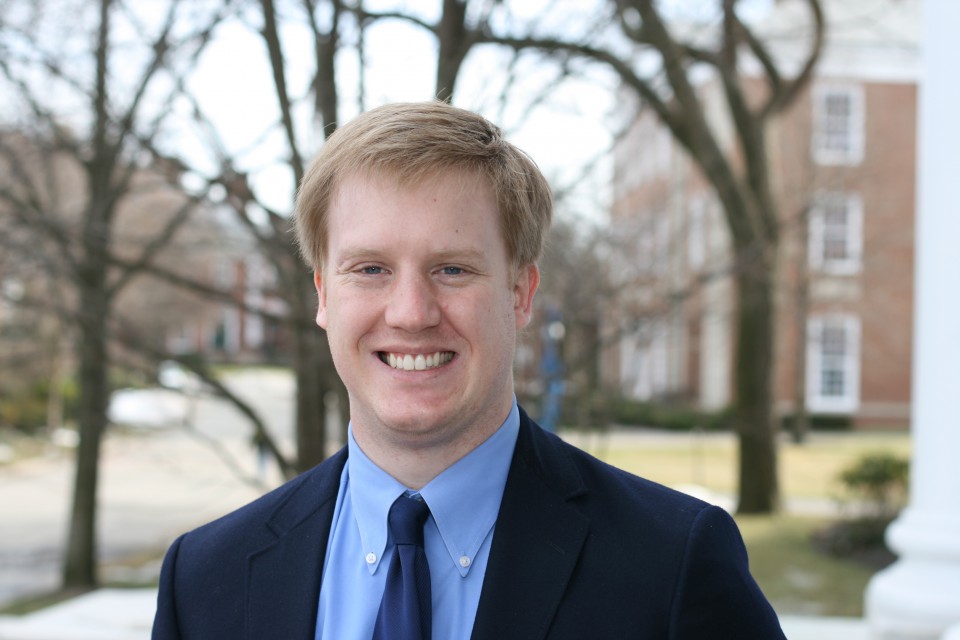 Luke Fuszard is a native of Wisconsin and attended college at the University of Texas. Luke’s first job out of college was serving as a Volunteer Coordinator for Senator Russ Feingold’s re-election campaign where he had the great privilege of meeting progressive activists all over the Badger State. Luke’s passion for politics continued as he moved throughout the country, and ultimately led him to graduate school at the John F. Kennedy School of Government. In May of 2010, he graduated with a dual Masters of Public Administration/Masters of Business Administration degree upon the completion of a three-year concurrent program at Harvard. He has also worked for Brookwood Medical Center in Birmingham, Alabama with his wife and black Labrador retriever.