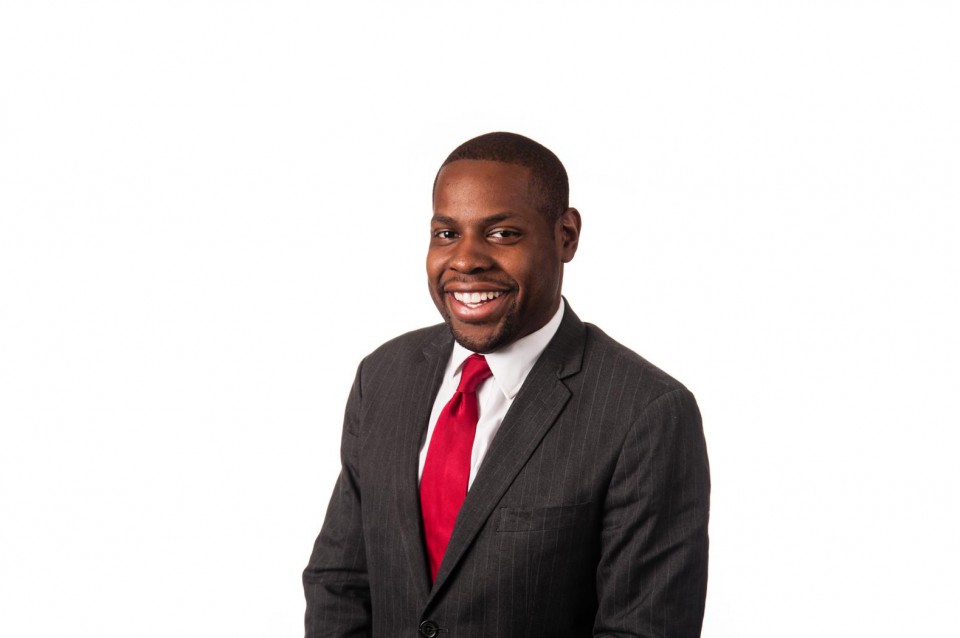 Marquis Hawkins is a dynamic and devoted millennial committed to closing the opportunity gap between underrepresented communities and their affluent counterparts. His passion to fill this gulf has propelled him to be a trailblazer in the education reform movement. Raised in Dallas, Texas, Marquis knew early that opportunities are afforded to those with the best education.

He has worked tireless in his short career to ensure the doors of opportunity swing open for scores of those who would otherwise have a difficult life trajectory because of their zip code. Marquis dove into the education policy arena headfirst when he interned for Dallas Congresswoman Eddie Bernice Johnson through the Congressional Black Caucus Internship program. After college, he worked for Kaplan CEO, then-Dallas Mayor and 2012 Texas Senate candidate Tom Leppert as an intern and speechwriter and served as the District Director and Legislative Aide to Texas State Representative Barbara Mallory Caraway.

In 2012, Marquis accepted a position as a corps member in Teach for America Houston at KIPP Sharpstown College Prep in Southwest Houston. There he expanded his depth of understand of the inequalities of education and broadened his concern about the urgent need to close the achievement gap.

While in college, he put his bevy of policy knowledge to work as leader of a host of several leadership positions including President of the Morehouse College NAACP, Morehouse College Elections Chair, the Vice President of Operations for the Graduate and Professional Students Assembly at Cornell, the Managing Editor of the Cornell Policy Review and was the Cornell fellow to the Center for the Study of the Presidency & Congress.

Aside from his on campus activities, Marquis belonged to a host of community organizations including, the NAACP, the Urban League Urban League of Greater Dallas and North Central Texas, Front Line Leaders Academy Alumni Association, and is a 2007 PPIA Fellow. Marquis was also a 2012-2013 member of the Board of Directors for the National Forum for Black Public Administrators.

He holds a Bachelors in Political Science from Morehouse College, a Master in Public Administration from Cornell University and has completed post-baccalaureate work at the University of Chicago.
Marquis also was an Education Pioneer Fellow in Houston and has served as the Special Projects Coordinator for the Human Capital Management department.