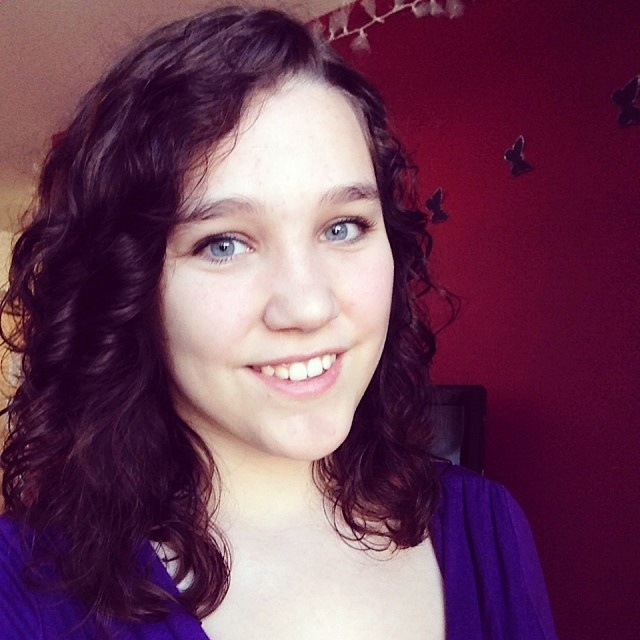 Merriam was a transfer student at the University of Oregon. She previously attended Lane Community College where she first got involved in progressive issues. She held various positions in the student government there, eventually being elected the 2012-2013 student body President. She served on the Oregon Student Associations Board of Directors and was the 2012-2013 Board of Directors Chair. Merriam is passionate about electoral organizing, civic engagement, access to post-secondary education, and student rights.