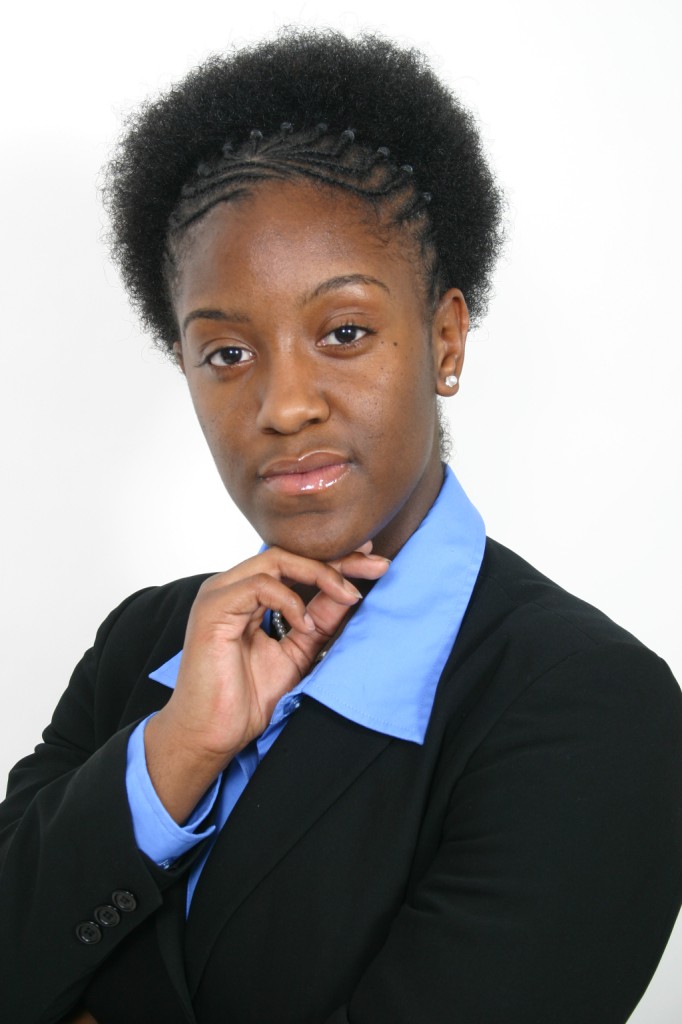 With the ability to motivate and mobilize people to action, Monique Gillum is recognized as an emerging leader. At the age of 23, Gillum was hired by the Boys & Girls Clubs of Central Georgia, to serve as a Site Director in July 2009. As Director of the Murphy, Felton, Tindall Unit, Gillum lead a program that sought to help identify solutions to the challenges facing our youth. Gillum has also served as a Senior Advocate for the Southern Poverty Law Center in Montgomery, AL. She has worked firsthand on juvenile justice and education reform projects in Alabama, Mississippi, Louisiana and Florida.

A graduate of College Leadership Florida, Gillum was also very active in Florida A&M University’s (FAMU) Student Government Association (SGA), serving as a student senator her freshman and sophomore years, and as Student Body Vice President her junior year. Then, her peers elected her as SGA President, serving from 2007-08. While in office, she served as the first female student member of the FAMU Board of Trustees and was appointed to the following boards and committees: FAMU Provost Search Committee, Florida Student Association and the Leon County Civic Center Authority Board.

Gillum was a member of the Young People For’s inaugural Fellowship class of 2005 and a graduate of Front Line Leaders Academy. Gillum is a member of Delta Sigma Theta Sorority Incorporated, the FAMU National Alumni Association, the Coalition for Justice, and a member of Beulahland Bible Church.