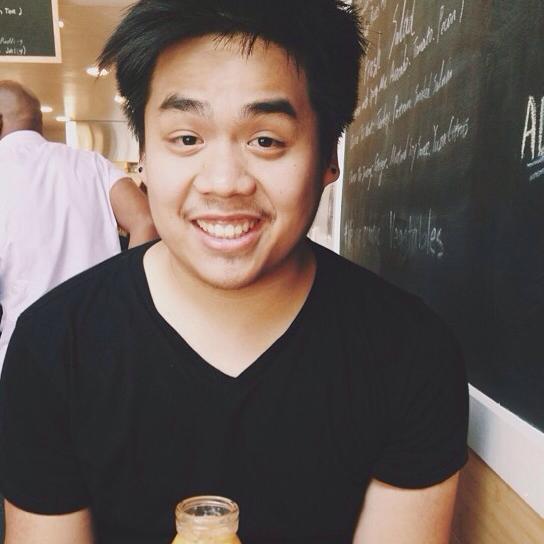 Nick Chan is a Houston native and proud Texan. He is a first generation Chinese American and a graduate of the University of Texas at Austin where he studied Government and Asian Studies. He finds passion in the intersections of racial justice, gender equity, and global LGBTQ protections. In 2014, Nick worked at the State Department’s Foreign Service Institute developing curriculum for ESL language learning programs and spent his summer at UC Berkeley as a PPIA Fellow. During his year, he was a White House Initiative on Asian American and Pacific Islanders E3 Ambassador and YP4 Fellow, centering his blueprint project around an Asian American student conference in Austin. He worked as a legal assistant for a Chinese telecommunications company managing international business markets that cater to Asian immigrant populations in the US. During his free time, he enjoys binge watching Rupaul’s Drag Race reruns, playing board games, and cuddling with his cat Jovi.