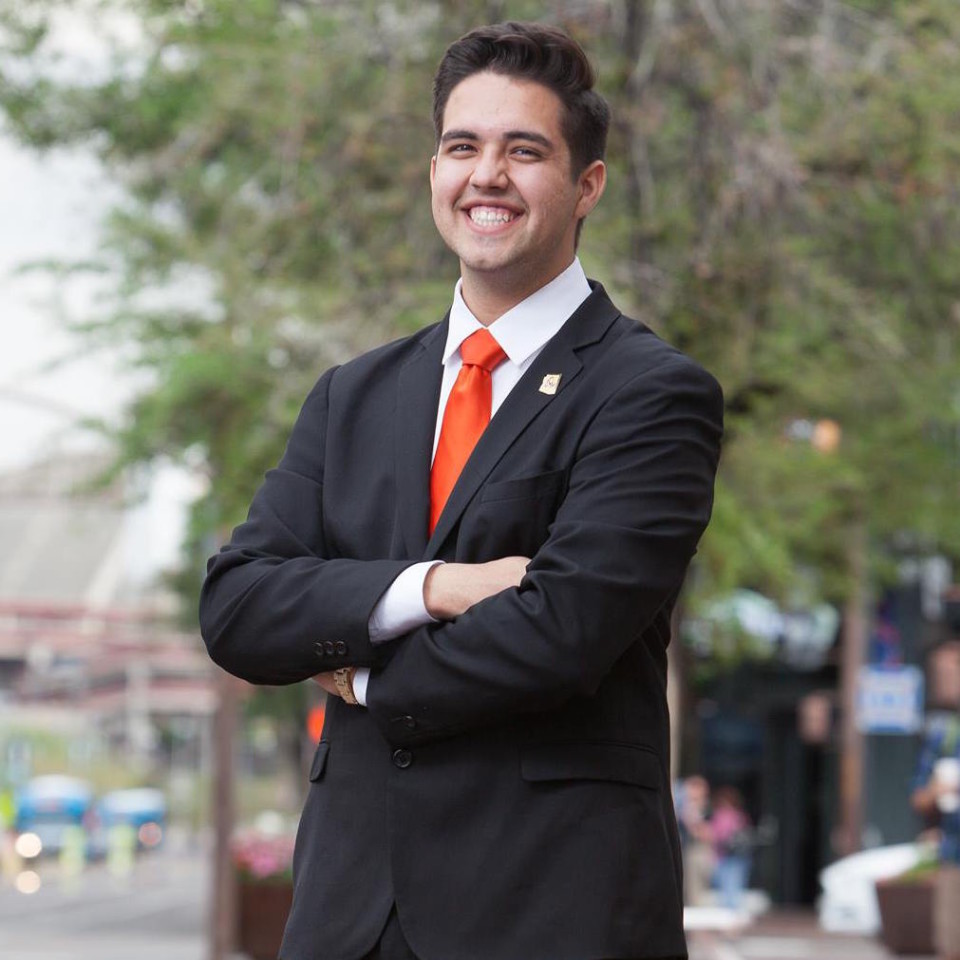 Nicolas (Nic) Parra is a native Tucsonan who studied Business Law, Education, and International Business at Arizona State University. Nic was involved in Undergraduate Student Government, Devils’ Advocates Tour Guides, and over 20 different organizations throughout his years at ASU; he also ran to be the Student Body President of ASU in 2014.  Nic was also the Student Director for the Medallion Scholarship Program, as well as a mentor for underprivileged high school students through the “Explore ASU” Program, and his main focus was with the Arizona Students’ Association. After being appointed as Secretary in 2014, he was elected to serve as the President for 2015-16. Through ASA, Nic worked with the three public universities and all community colleges in Arizona to lobby the collective student body’s interests at the local, state, and national levels. He graduated in May 2016 and is looking to attend law school afterward.