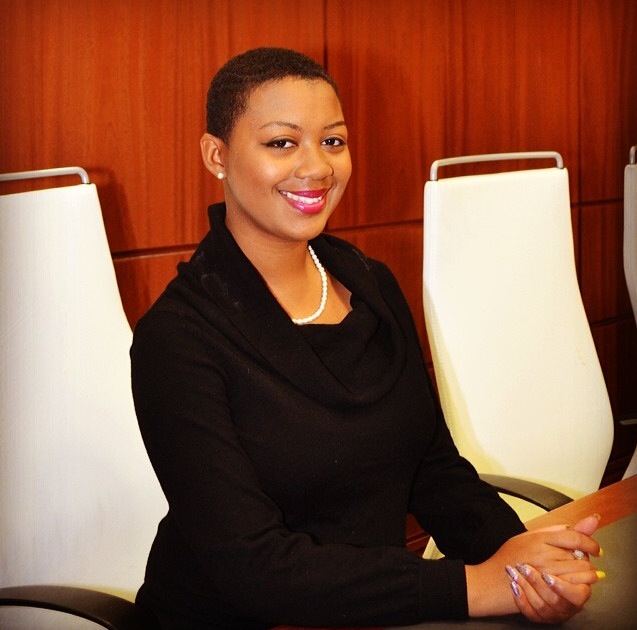 Nicole Angela Tinson majored in political science at Dillard University in New Orleans, Louisiana, from South Central Los Angeles. Nicole is dedicated to bettering her community and intends on one day on becoming the Speaker of the House in the United States Congress. Her areas of interests and advocacy include gun violence, the education system, homelessness, domestic and sexual violence, the school to prison pipeline and HIV/AIDS awareness. Nicole has been actively involved in organizations including the Black Youth Project 100 (BYP100) and the NAACP and was named an HBCU All-Star by the White House Initiative on HBCUs. Nicole plans to attend Yale University for graduate school. Nicole lives by the quote, “Tell me I can’t, so I can show you I CAN.”