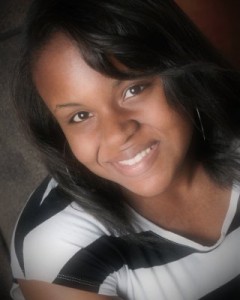 Olivia Sedwick was a political science major and a double minor in economics and history from Indianapolis, IN at Winston-Salem State University. She was the Student Body President and was extensively involved as a student leader on her campus. She is very passionate about equal access to education and civic responsibility for minority groups, so much so that she has organized many voter registrations on her campus and led a sit-in at the local county Board of Elections office in Winston-Salem to protest the potential closing of their on-campus voting site. Thus, she was inspired by great activists of the past to fight for justice in the realms of economic classism and the accessibility to a quality and “free as practicable” education for all.