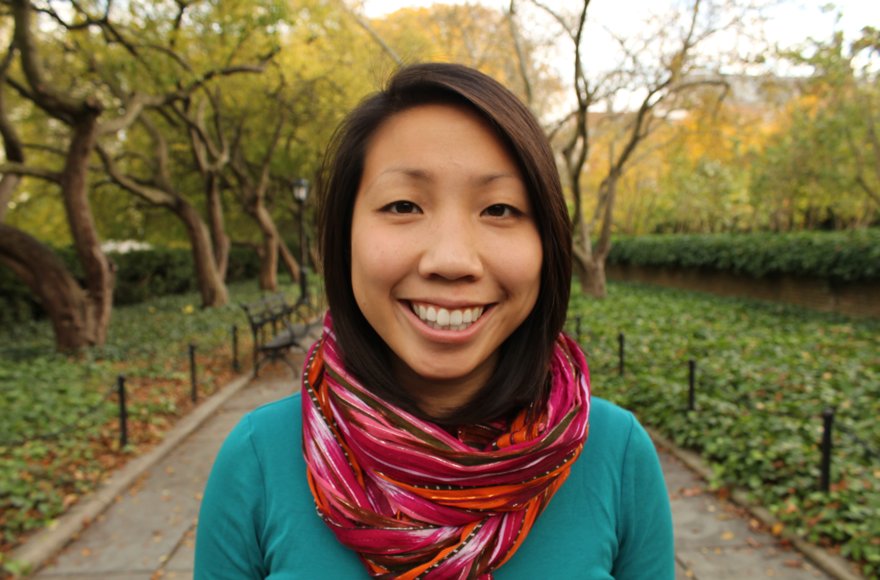 Poy Winichakul served as the Courts Matter Youth Leadership Consultant at People for the American Way Foundation. She also served as the Co-Director of LaunchProgress Action Fund and LaunchProgress PAC, which encourages and supports young progressives running for their first state or local office. Poy previously served as Special Assistant to the President at the Brennan Center for Justice, where she helped oversee the day-to-day operations of the think tank and public interest law firm, including the organization’s programmatic work on campaign finance reform, fair courts, voting rights and elections, and redistricting. Prior to joining the Brennan Center, she served as Executive Director at Helping Oberlin Maintain Equity (H.O.M.E.), a nonprofit dedicated to improving the impact of the home foreclosure crisis in northeast Ohio. She has worked on multiple issue and electoral campaigns and has previously worked with Congresswoman Tammy Baldwin and with Senator Russ Feingold’s Progressives United PAC. Poy is a 2010 Young People For Fellow, a former Young People For Board Member, and a 2013 graduate of the Front Line Leaders Academy, a candidate training program of the People for the American Way Foundation. Poy received her B.A. from Oberlin College.