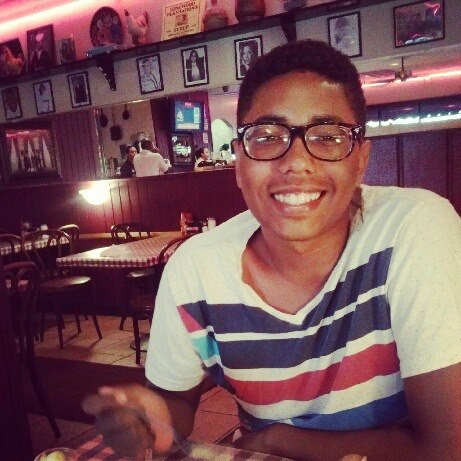 Preston was a Mathematics, Sociology, and Cognitive Studies Triple Major. He pursued the Dual Degree Program while maintaining strong ties with the community that surrounded him. As an African-American, Chicano, gay male from poverty, Preston came to find harmony with community engagement and self-expansion. He is a founding member of the Gender and Sexuality Student Advisory Council and was a Senator-at-Large for the Undergraduate Student Government, a Community Engagement Advocate, Public Relations Chair of GENTE (Generating Excellence Now and Tomorrow in Education), and Vice President of Cohesion for Tulane’s Black Student Union. He was a POSSE Scholar who has been passionate about empowering those around him.