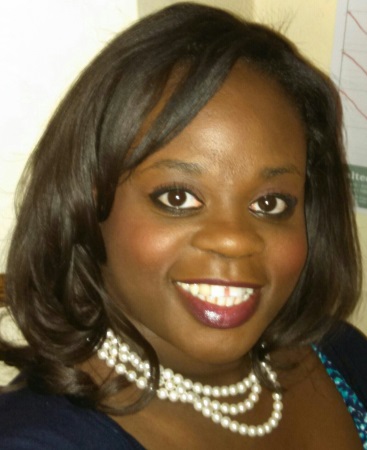 Quiana was the Operations Manager for the campaign organization of a statewide candidate in Illinois. She graduated in May 2012 from Iowa State University with a Masters in Education- Student Affairs. She received her B.A. degree from Washington and Lee University, where she completed an independent major in American Government and Society and concentrations in African-American Studies and the Shepherd Program for the Interdisciplinary Study of Poverty and Human Capability. Professionally, Ms. McKenzie has worked in politics, government and higher education. After completing her undergraduate studies, Ms. McKenzie was named a James H. Dunn Fellow and worked as a legislative and policy aide in the Office of the Governor of Illinois. She also served as an economic recovery coordinator, assisting with the implementation of the economic stimulus in the state of Illinois and coordinating efforts for high-speed rail in the Midwest. Ms. McKenzie is an active community member and has received several fellowships and awards for her efforts in the community. She served as a mentor with the Minds Matter of Chicago organization, assisting low-income students with the college-going process. Quiana is a member of Alpha Kappa Alpha Sorority, Incorporated and is an active volunteer on progressive political campaigns.