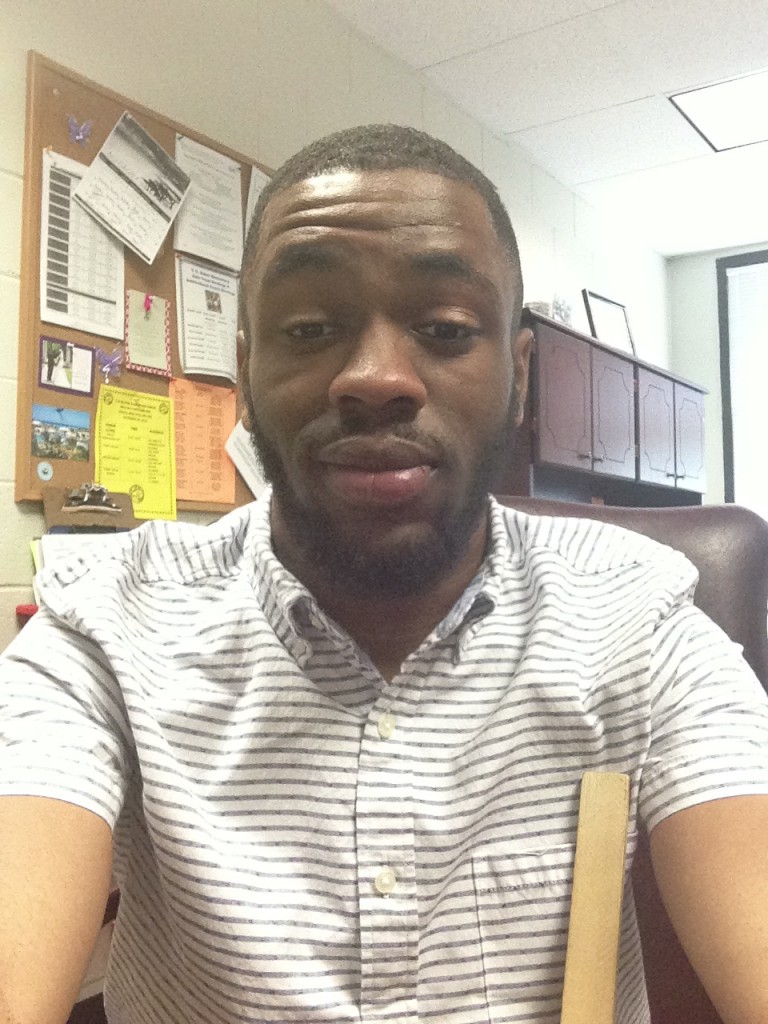 Reginald Hutchins graduated from Morehouse College in Atlanta, GA. He is a Bonner Scholar, which is a community service based scholarship. As a Bonner he worked at KIPP: STRIVE Academy, where he became the founder of the KIPP STRIVE Male Leadership Initiative. Reginald has worked as an interim teacher at Breakthrough New York and was awarded the Maureen Yusuf-Morales Teaching Excellence Award in August of 2013. Reginald hopes to develop a blueprint centered around character development for minority males that address educational inequity.