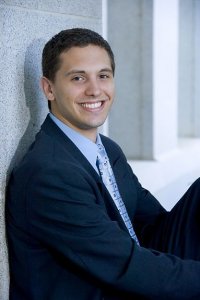 Rhett Buttle has served as the Director of Special Projects for the F Street House in the Office of the President at George Washington University. Prior to that, Rhett worked as a member of President Barack Obama’s campaign in Missoula, MT. Rhett was also an Executive Fellow in the California Capitol Fellows program where he worked in the Office of the Governor. Rhett holds a bachelor’s degree in political science and sociology from the University of San Diego and Master’s degree in political management from The George Washington University. Active in many volunteer & professional organizations including American Legion Boys State, Rhett also served on the Board of Directors at the University of San Diego.