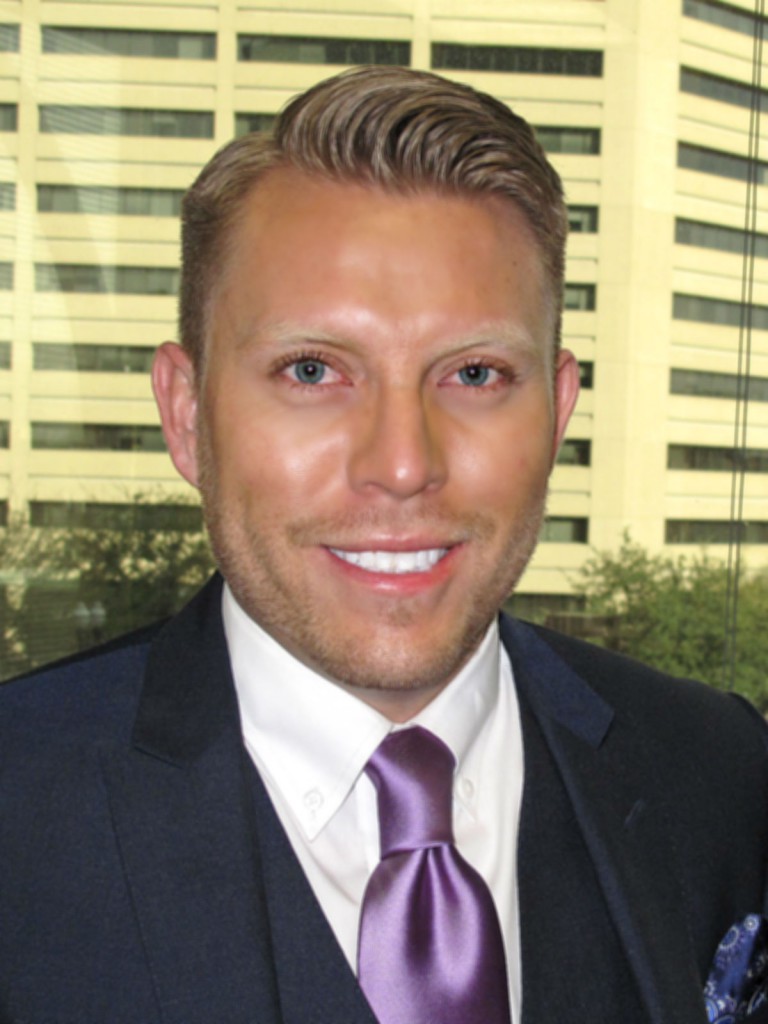 Ruben Vogt Ruben Vogt, 2005 YP4 and 2012 Fellow, is a native of El Paso, TX and holds bachelor’s degrees in Political Science and English/ American Literature from the University of Texas at El Paso (UTEP), where he also earned a Master’s of Science in Intelligence and National Security Studies. Ruben is a recipient of the YP4 Norman Lear Alumni award and the Harry S. Truman Scholarship for leadership and public service. Through his Blueprint Ruben founded CYnergy (civic.youth.energy), a program whose goal was to develop disadvantage border youth into social entrepreneurs. Because of his work with CYnergy he has won multiple national awards and highlighted in “Chicken Soup for the Soul: Extraordinary Teen Soul.” Ruben has traveled extensively both in the Middle East and South America as an ambassador of civic engagement while immersing in other languages and cultures. Professionally, he has served as a Legislative Analyst for the Texas Senate focusing on healthcare and environmental issues. Ruben has also served as the Public Policy Director for El Paso County Judge Veronica Escobar and now focuses on issues related to the U.S./Mexico border and national security.