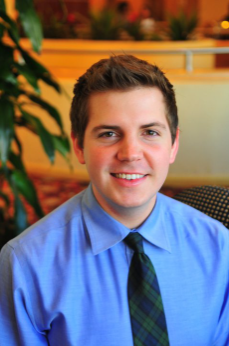 Ryan Hurst was the Manager of Membership and Special Projects at the Young Elected Officials Network. Originally from Plantation, Florida, Ryan has volunteered in local, state, and federal campaigns, and helped lead the Obama Campaign to a Florida victory as a Field Organizer overseeing three of North Florida’s largest counties. Active in social causes, he campaigned against the 2008 Florida Marriage Protection Act. Ryan’s leadership with the YEO Network has been longstanding, as an intern to assist with both 2008 and 2009 National Convenings and as a progressive young leader in the FLLA Class of 2009. Ryan received a double major in Political Science and Interdisciplinary Social Sciences from Florida State University.