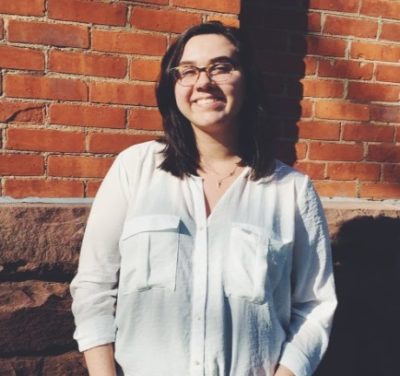 Stephanie Gerspacher has attended SUNY Geneseo, studied sociology with a minor in women’s studies. She is a first-generation college student who grew up in a rural community outside of Buffalo, New York where her passion for reproductive justice and women’s rights began at an early age. She served as the president and women’s studies representative for her campus Planned Parenthood Generation Action student group. Stephanie was a public affairs intern at Planned Parenthood of Central and Western York where she engaged patients about volunteering and promoting healthy neighborhoods. For three years she has served as a rape crisis advocate for RESTORE Sexual Assault Services served five counties in Western York. During winter break of her year, she was recruited as a campaign fellow for Hillary Clinton’s 2016 presidential campaign to work in Iowa. She is passionate about bringing social justice to rural communities and ensuring access to reproductive healthcare in rural areas.